From The Atlantic: Unnecessarily prolonged hospital stays often have detrimental effects on children. Doctors in some of these cases said the delays caused the children to deteriorate emotionally and behaviorally. Some child-welfare advocates said the children slipped behind their peers in their behavioral and social development, often dramatically. Meanwhile, lawyers who represent many of the children say such stays deny them their right, guaranteed by Illinois state law, to live in the “least restrictive” setting.

“While confined to a psychiatric hospital, some children received just an hour or two of educational instruction a day, if that. Two teenagers described the bulk of their schooling in hospitals as completing worksheets; doctors at the hospitals confirmed that some children received only infrequent visits from teachers. One young man told me he had to repeat a year of school after being held in the hospital for months longer than necessary.” 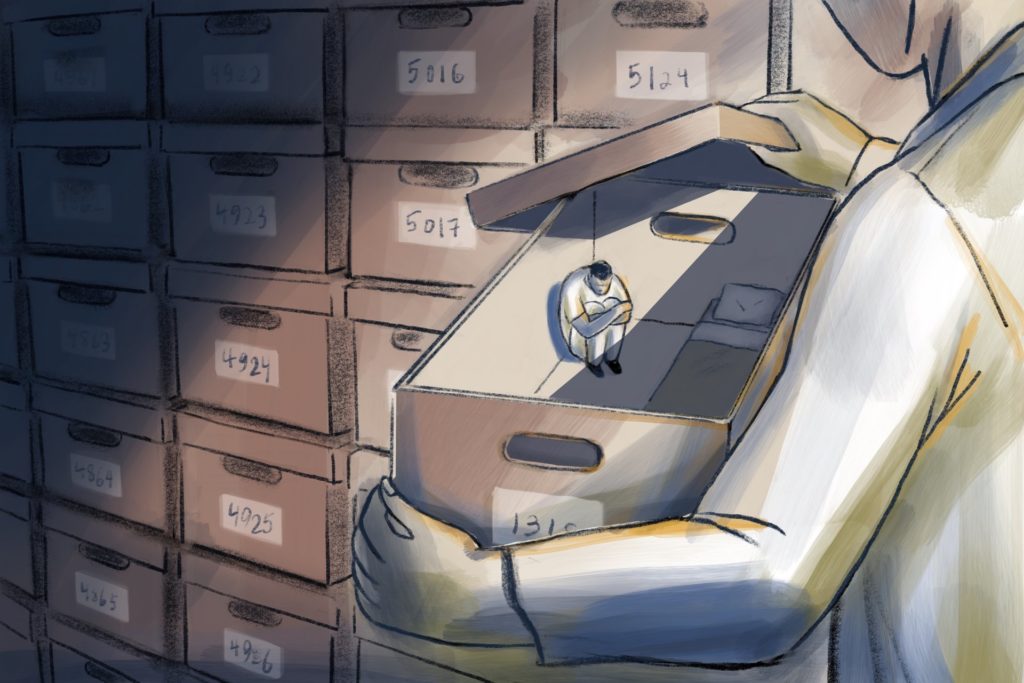 Risk of Suicide After Hospitalization Even Higher Than Previously Estimated

From One Parent to Another