From The Cut: Since this past October, as the New York Times recently reported, the number of migrant children forcibly separated from their parents at the U.S. border (a policy that chief of staff John Kelly has called “a tough deterrent”) has swelled into the hundreds — more than 700, to be more specific, including more than 100 children younger than 4 years old.

The figure cited by the Times was from this past April; by now, that number has likely climbed even higher. Some of the parents of those children have already been deported, leaving behind kids who remain in U.S. detention centers; others remain in custody, starved for information on their children’s whereabouts. Most of those parents don’t know when, if ever, they’ll see their children again — a situation that sets these parents up for myriad forms of psychological and emotional suffering, both immediate and long-term. 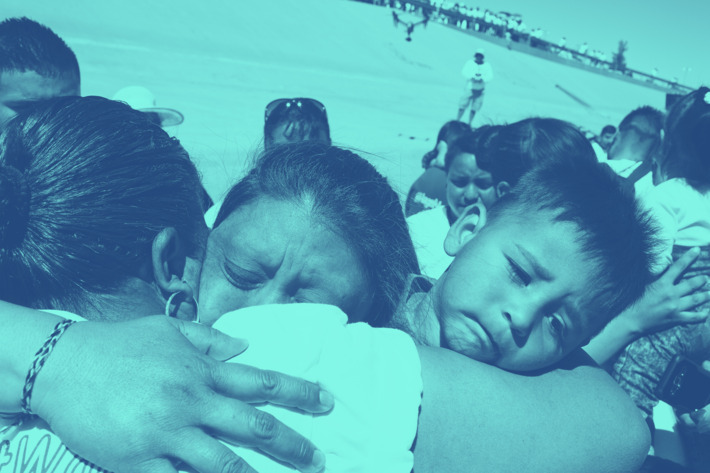