The American Psychological Association has issued a letter to President Trump to express its strong opposition to the administration’s new policy of separating immigrant parents and children who are detained while crossing the border.

“The current policy calls for children to be removed from their parents and placed for an often indeterminate period of time in the custody of the Office of Refugee Resettlement. Decades of psychological research have determined that it is in the best interest of the child and the family to keep families together. Families fleeing their homes to seek sanctuary in the United States are already under a tremendous amount of stress. Sudden and unexpected family separation, such as separating families at the border, can add to that stress, leading to emotional trauma in children. Research also suggests that the longer that parents and children are separated, the greater the reported symptoms of anxiety and depression are for children. Adverse childhood experiences, such as parent-child separation, are important social determinants of mental disorders. For children, traumatic events can lead to the development of post-traumatic stress disorder and other mental health disorders that can cause long lasting effects. Furthermore, immigration policies, such as separating families at the border, can also adversely impact those immigrants who are already in the United States. They can suffer from feelings of stigmatization, social exclusion, anger, and hopelessness, as well as fear for the future.” 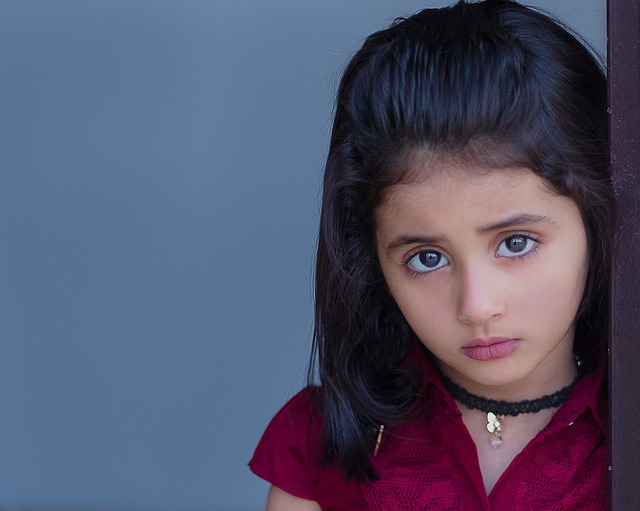