From the New York Times: Lifting weights might also lift moods, according to an important new review of dozens of studies about strength training and depression. It finds that resistance exercise often substantially reduces people’s gloom, no matter how melancholy they feel at first, or how often — or seldom — they actually get to the gym and lift.

There already is considerable evidence that exercise, in general, can help to both stave off and treat depression. A large-scale 2016 review that involved more than a million people, for instance, concluded that being physically fit substantially reduces the risk that someone will develop clinical depression. Other studies and reviews have found that exercise also can reduce symptoms of depression in people who have been given diagnoses of the condition.

But most of these past studies and reviews have focused on aerobic exercise, such as walking or jogging.

Far less has been known about the possible benefits, if any, of strength training for mental health. One 2017 analysis of past research had found that strength training can help people feel less anxious and nervous. 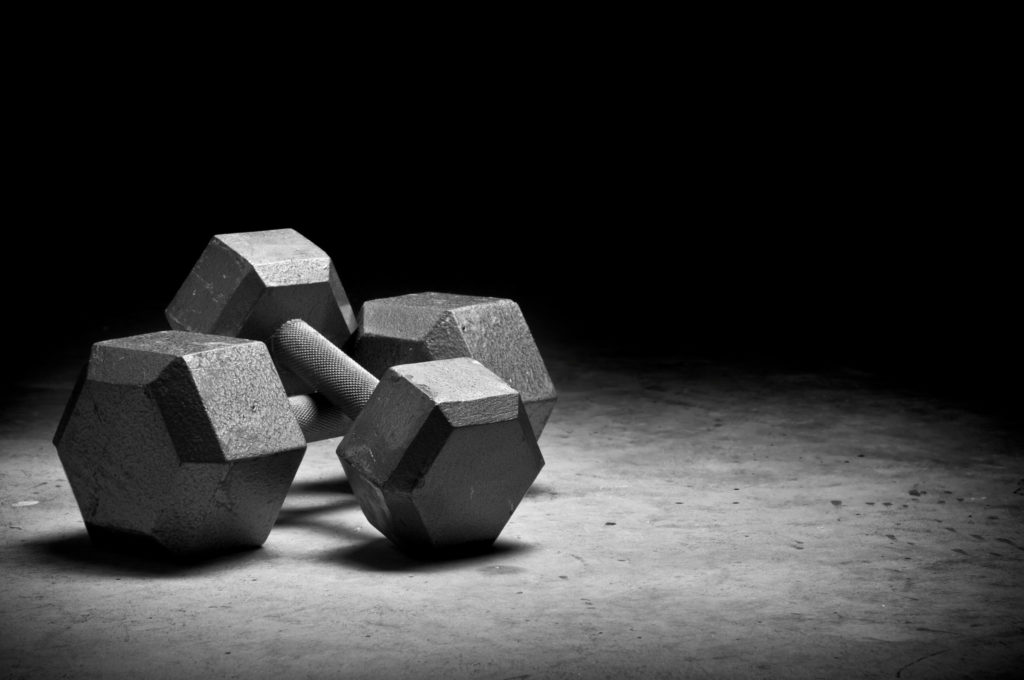