From The Independent: Taming the Beast Within, a new book on personality disorder diagnosis, has just been released. It features a small faceless monster on its blood-red cover. I was diagnosed with borderline personality disorder five years ago, so presumably, this is supposed to represent my inner beast. The book’s author is professor of psychiatry Peter Tyrer, with a foreword by Stephen Fry.

Conventional wisdom says not to judge a book by its cover – but this book’s cover is clearly judging people like me. Covers and titles matter. They stay with people long after the content and make an impression on those who never read further. I do not have a beast within me, waiting to be tamed by an expert mental health professional. It is irresponsible, painful and stigmatising to evoke this image, whether the text itself subverts it or not. 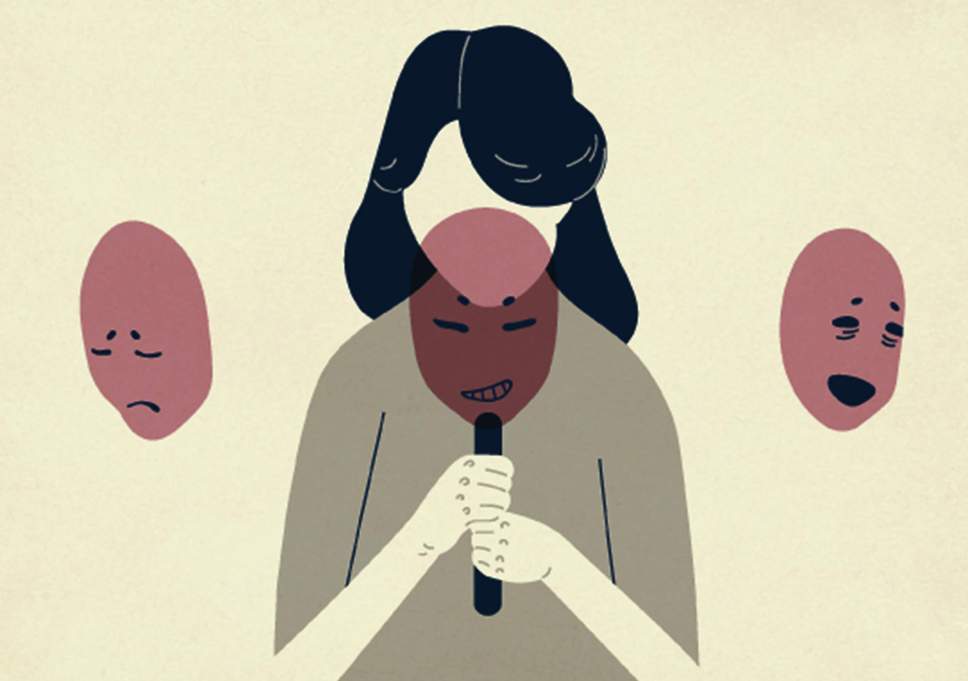