From MobiHealthNews: “‘We identified two dominant messages about mental health: one, poor or fragile mental health is ubiquitous; and two, individuals can easily manage their own mental health problems with apps. Developers offered very limited scientific evidence for the apps’ claimed benefits,’ authors of the study wrote.

For the most part, the apps focused on one of three approaches to help including calming mechanisms, cognitive therapies, and self-monitoring tools. Authors also found that 61 percent of the apps ‘claimed vague scientific authority’ for their product.

The researchers noted that the apps could lead to overdiagnosing mental illness and preventing individuals who need help from reaching out.” 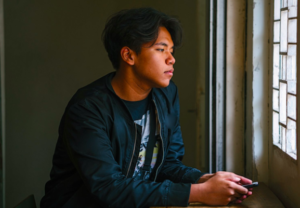