From The Independent: “A survey of 1,000 women, 500 of whom had suffered from period poverty, revealed that a lack of access to sanitary products can have a far-reaching effect on young women’s lives.

Nearly two thirds admitted they lack confidence because of bullies at school, while 39 per cent now suffer from anxiety or depression.

The same amount said that they do not have many friends and find it hard to socialise.

The study found women who had a tougher start in life have had twice as many failed relationships as those who did not.” 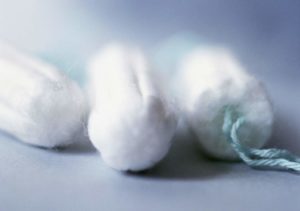