From The Daily Wire: “…nowhere is this tendency to medicalize the human condition more apparent, or more dangerous, than with children. As most people know, there has been an astounding rise in ADHD diagnoses over the last several years. Somewhere around ten percent of all children in the country have been labeled with this alleged disorder, and the label is being stuck on kids at earlier and earlier ages. We are now told that kids as young as three years old can be diagnosed ADHD. New medical guidelines recommend psychiatric drugs for kids starting at four if their ‘symptoms’ are ‘debilitating.’ A third of kids with ADHD are diagnosed before the age of six. Doctors will assure parents that the drugs are safe and will cause no long term damage to their children, but, at best, we don’t know whether that is actually true or not. There is plenty of reason to believe that the drugs will alter your child’s brain for years to come.” 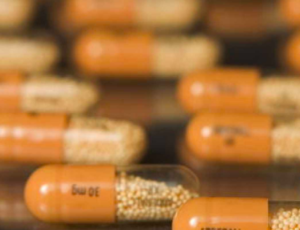