From Physicians for Human Rights: “PHR commends the American Psychological Association for defending human rights in the face of sustained pressure to weaken its ethics policies. Guantánamo remains a symbol of lawlessness, where detainees face indefinite detention without charge or trial. Many of these men were tortured by the U.S. government, with the systematic involvement of psychologists. The failed push to return military psychologists to Guantánamo is happening at a time when the U.S. president plans to expand the prison and regularly pledges to restore torture. The world is watching what the APA is doing. Maintaining high ethical standards and insisting on access to independent care are critical to upholding both the humane treatment of detainees and the ban on torture and ill-treatment — at Guantánamo and elsewhere. It is extraordinarily troubling that the APA allowed a proposed reversal to reach a vote in the first place, and the human rights community will continue to hold the association to its commitments.” 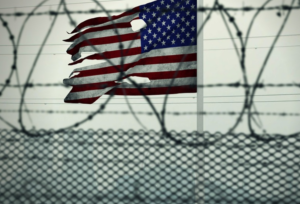