From Rooted in Rights: “I have been made to believe that the violence I experienced in the hospital was a statistical anomaly. No story of sexual abuse in a psychiatric facility has ever made it into the mainstream consciousness, and when I began to search the internet for stories similar to mine in the Chicago area, the most in-depth article left the details of sexual abuse seemingly, protectively, vague. Without solid statistics or widely publicized stories of sexual violence in psychiatric settings, it feels as if I am unable to say ‘me too’ but instead only an isolated ‘me.’ As a result of the public silence, I feel as if I’ve been told my experiences are not about systemic dehumanization, but as a result of individual flaws.” 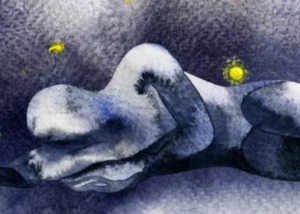