From The Lown Institute: “By the time I finished watching The Bleeding Edge, a new documentary about the medical device industry and regulation, I never wanted to hear the word ‘innovation’ again.

Filmmakers Amy Ziering and Kirby Dick do an amazing job of juxtaposing the optimistic, Silicon Valley-style language used by industry leaders, with the very real consequences that unrestricted innovation has on people using medical devices.

Viewers meet women who suffered debilitating, life-changing side effects from the Essure sterilization device and vaginal mesh, survivors of robot-aided surgeries gone awry, and a surgeon who was enthusiastic about metal-on-metal hip implants — until he had one put in himself.

This demystification of ‘innovation’ is essential, because for many years the power of this buzzword has allowed industry to dodge regulations by saying they will ‘stifle innovation.’ But as UCSF professor of medicine Dr. Rita Redberg says in the film, ‘Putting untested devices on the market is not innovative.’

By going through the history of medical device regulation and exposing the system’s many weaknesses, the filmmakers force us to rethink our assumptions that ‘approved means safe’ and ‘newer means better.'” 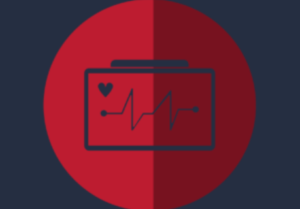 We Pay a High Price for Unregulated Medical Devices

Video Documentary About the Controversial Topics