From BBC News: “A total of 70.9 million prescriptions for antidepressants were dispensed in England in 2018.

NHS Digital figures show that the number of drugs issued – for conditions like depression and anxiety – went up from 67.5 million in 2017.

The total is almost double the number dispensed in 2008.

The figure includes all items issued by the NHS in England, except those given out in hospitals or on private prescriptions.”

Response from John Read in The Guardian: “The main reason prescriptions are going up is not because of reduced stigma, increased levels of ‘depression’ or Brexit anxiety. It’s because more people are dependent, and take them for longer, and can’t get off. It’s time for some leadership in the public interest rather than defending an indefensible situation.” 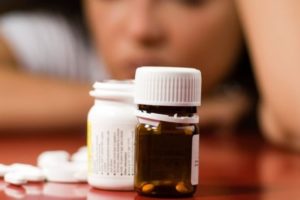