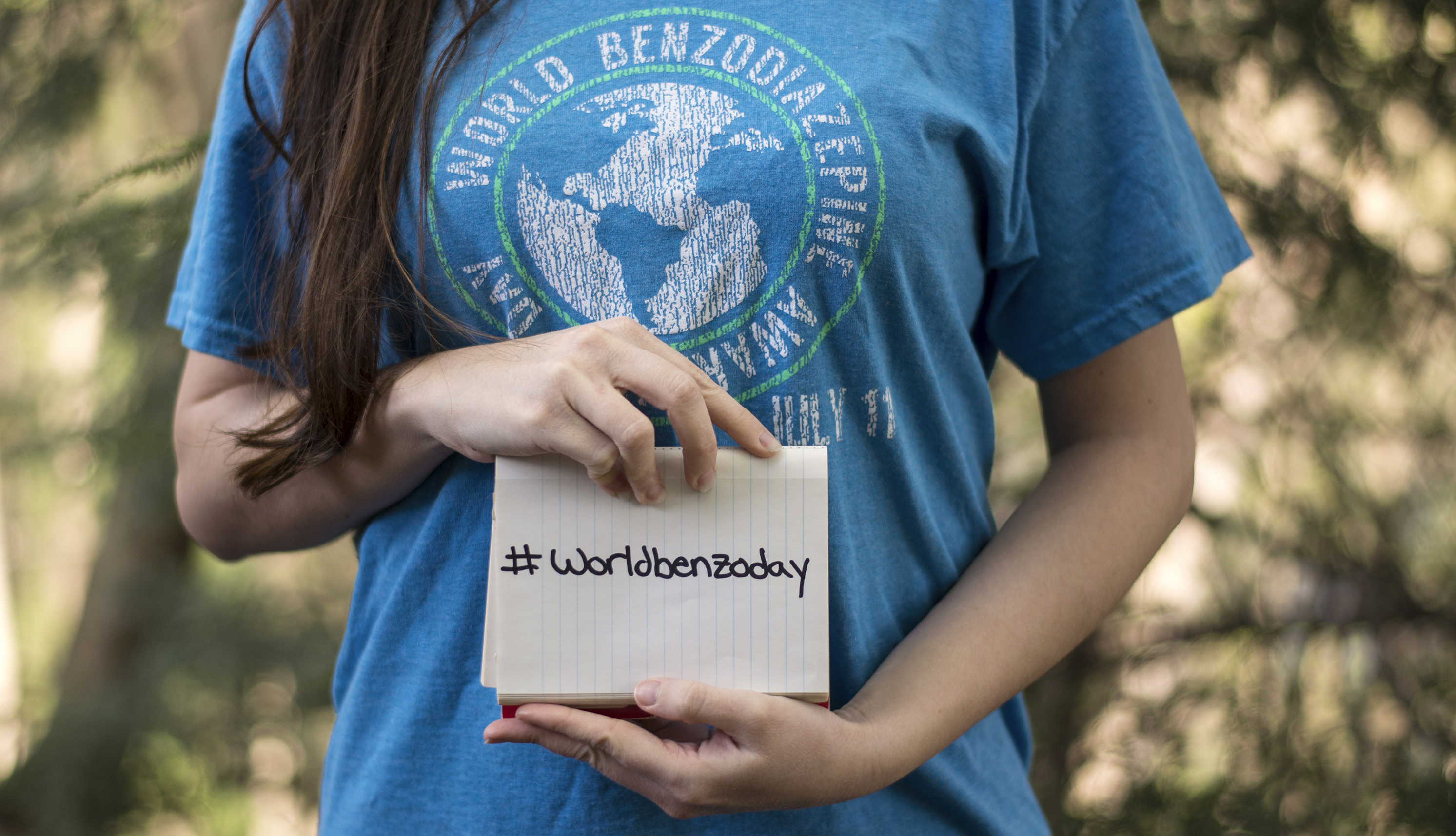 This week on MIA Radio, we present a special episode of the MIA podcast to join in the many events being held for World Benzodiazepine Awareness Day, July 11, 2019.

2019 represents the fourth annual awareness day and each year it’s held on July 11 which is a significant date because it is the birthday of Professor Heather Ashton. Dr. Ashton is a world-leading expert in benzodiazepines and wrote the highly regarded Ashton Manual which aims to aid clinicians and patients in coming off benzodazepine drugs safely. She also spent many years personally assisting and supporting those who had experienced protracted benzodiazepine withdrawal.

Around the world there are many activities and events taking place as part of W-BAD, so to follow along with events and to get involved yourself, head over to World Benzodiazepine Awareness Day’s Facebook page and look out for the hashtag #WorldBenzoDay on social media.

In our two-part podcast, we hear from W-BAD volunteer and Project Manager for W-BAD Rocks of Kindness, Janelle. We also chat with physician and Director of the Benzodiazepine Information Coalition Christy Huff MD. Finally, in part two, we hear from Stephen Wright MD, addiction specialist and medical consultant to the Alliance for Benzodiazepine Best Practices.

To listen and subscribe to the Mad in America podcast on Apple iTunes, click here. Listen also on Spotify or Google Podcasts. 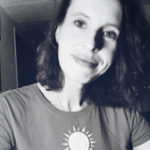 Firstly I was delighted to get to chat with W-BAD volunteer Janelle about W-BAD Rocks of Kindness, which is an intriguing and creative way of raising awareness and getting a conversation started about prescribed harm. Janelle is Project Manager for W-BAD Rocks of Kindness and took time to chat about how rock painting and placing can bring benefits for the individual and for the wider community. 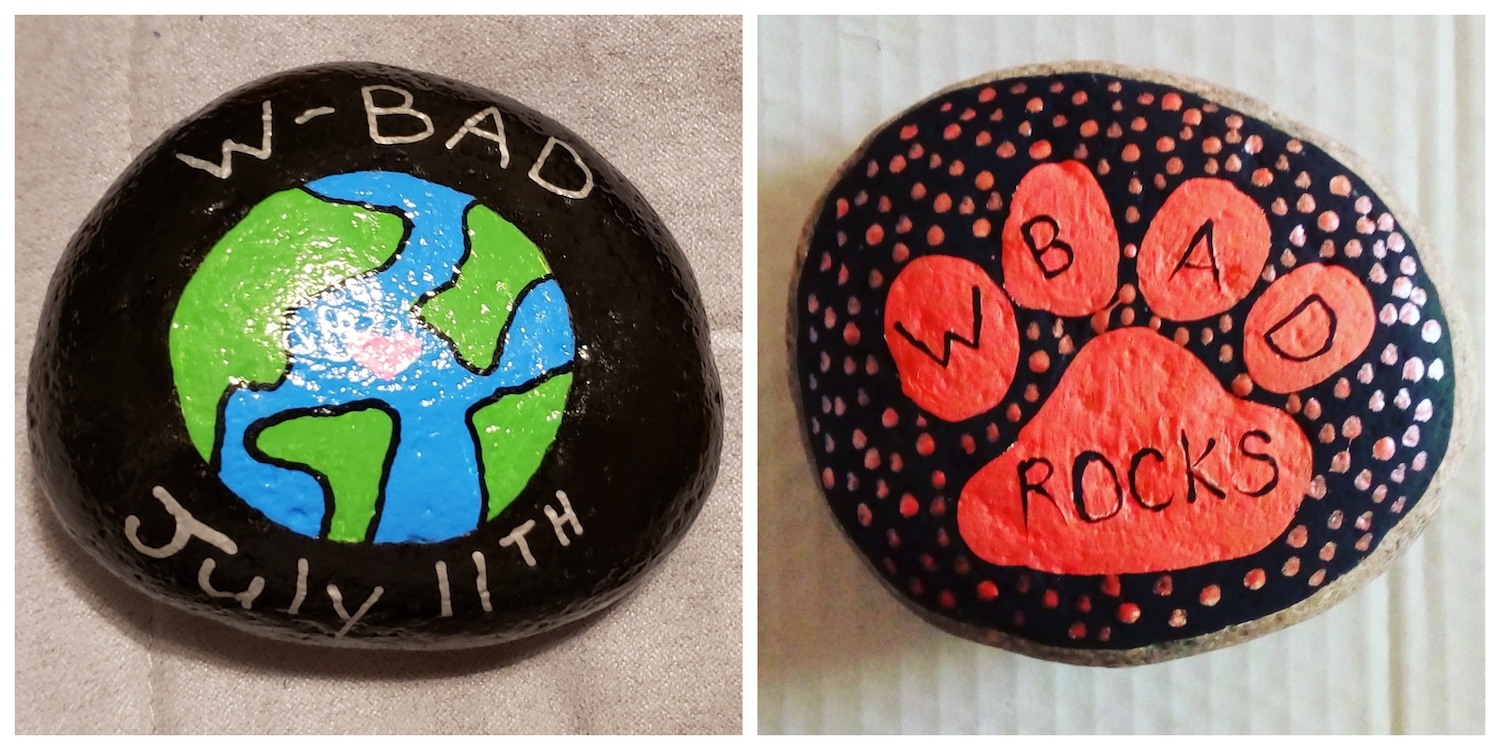 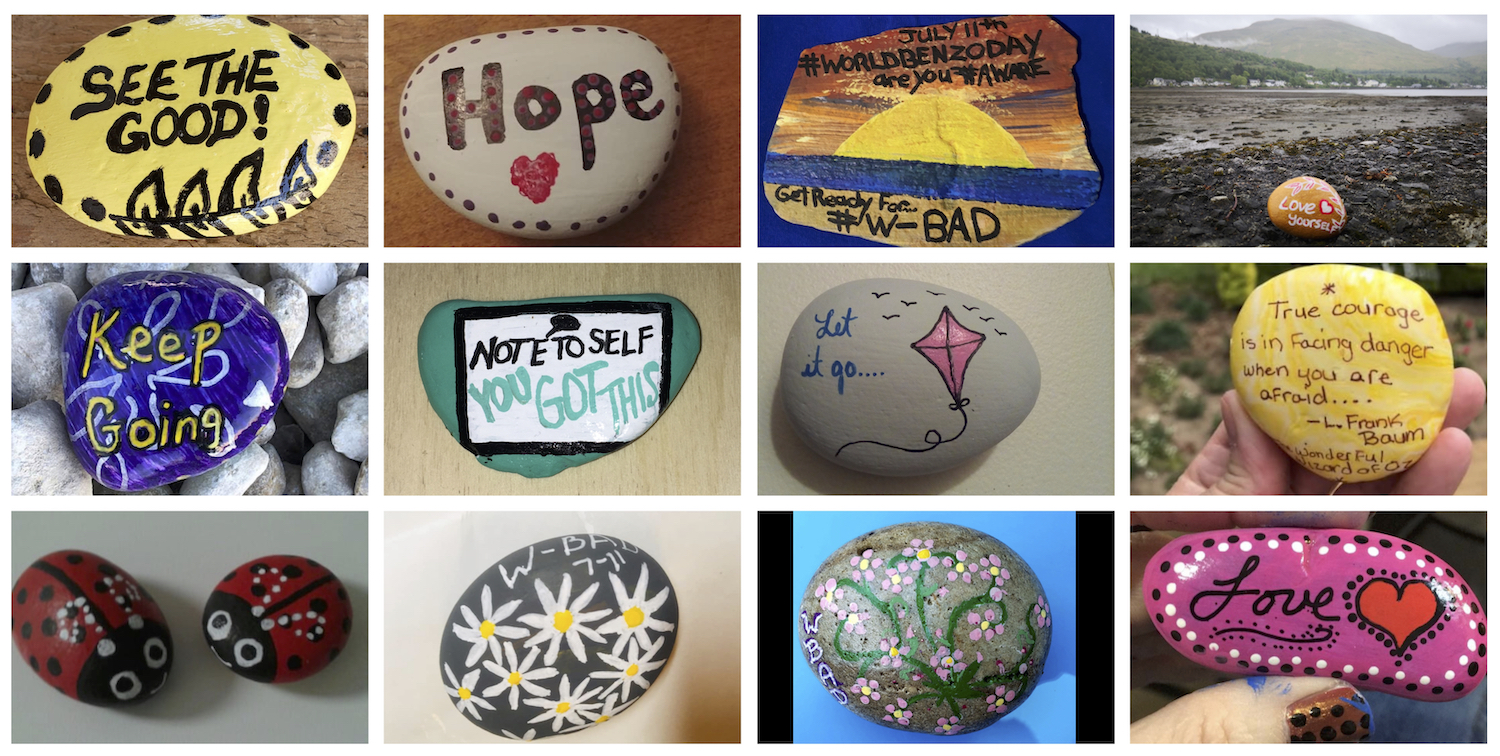 Vote for your favourite W-BAD Rock

On social media, look for the hashtag #WBADROCKS 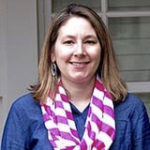 Next we hear from physician Christy Huff MD FACC. Christy is a cardiologist who resides in Fort Worth, Texas. She attended medical school at the University of Texas Southwestern Medical School in Dallas where she graduated Alpha Omega Alpha in 2001. She completed an internal medicine residency at Washington University in St. Louis in 2004. Her cardiology training was completed at U.T. Southwestern in 2008, with a focus in advanced cardiovascular imaging and noninvasive cardiology.  She was in private practice as a cardiologist in Fort Worth from 2008-2011. Following the birth of her child, she made the decision to become a stay at home mom.

A Xanax Prescription That Should Have Been Rejected

Dr. Huff’s Blogs and Media Appearances (Scroll down below her bio and click on logos) 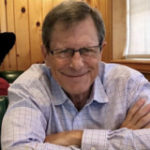 Finally, in part two of the podcast, we hear from Stephen Wright MD. Doctor Wright is a residency-trained family physician with a 36-year clinical career. His clinical interests include the neurophysiology and treatment of pain and addiction, non-opioid analgesia, opioids, benzodiazepines, cannabis in medical and nonmedical use, adverse consequences, best practices, and systems of care. Dr. Wright is the medical consultant for The Alliance for Benzodiazepine Best Practices.

The Alliance for Benzodiazepine Best Practices

How Chronic Administration of Benzodiazepines Leads to Unexplained Chronic Illnesses: A Hypothesis

Benzos: Making Heroin Withdrawal Look Like a Piece of Cake