From The Scotsman: “A bogus psychiatrist who treated hundreds of patients in Scotland may have referred some for needless electro-convulsive therapy, Scotland’s chief medical officer has warned.

Dr Catherine Calderwood said that some others may have been detained under the Mental Health Act or ‘groomed’ to gain access to their finances.

Zholia Alemi worked in the NHS for 22 years despite having no qualifications. One health board confirmed 24 of her patients were detained or ‘sectioned’.

Alemi was jailed for five years last October for defrauding patients. A court in Carlisle heard she faked a patient’s will in an attempt to inherit her £1.3m estate.” 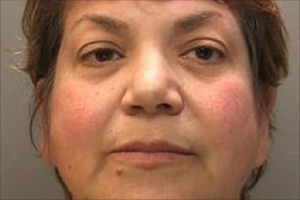