From Lucy Johnstone in IAI, the Institute of Art and Ideas: “The question really needs re-phrasing in two parts. If we framed the first part as ‘Do people really experience extreme forms of distress such as suicidal despair, hearing hostile voices, crippling anxiety and mood swings?’ then of course the answer is yes. As a clinical psychologist who has worked in the field of mental health for over three decades, and as a human being who is not immune from distress myself, I know this very well. But my answer to the implied second part ‘Are these experience best understood as “mental illnesses”?’ is a definite no. The concept of ‘mental illness’ obviously exists, as do the concepts of witches, ghosts and God – but the idea that the very real experiences subsumed under this term are best explained as medical disorders does not have, and has never had, any evidence to support it . . .

As the eminent psychologist Dorothy Rowe put it, ‘In the final analysis, power is the right to have your definition of reality prevail over all other people’s definition of reality’ (Rowe). The good news is that some people, offered alternative sources of information, have been able to undo the definitions that were imposed on them and make different choices. This is true of many former psychiatric patients who are now prominent activists and campaigners. It also needs to be true of all of us, as individuals and as a society.” 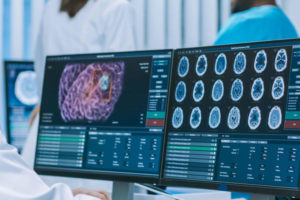