From The Guardian: “At the very beginning of the digital age, in 1951, the pioneer neuroscientist Karl Lashley argued against the use of any machine-based metaphor. ‘Descartes was impressed by the hydraulic figures in the royal gardens, and developed a hydraulic theory of the action of the brain,’ Lashley wrote. ‘We have since had telephone theories, electrical field theories and now theories based on computing machines and automatic rudders. I suggest we are more likely to find out about how the brain works by studying the brain itself, and the phenomena of behaviour, than by indulging in far-fetched physical analogies.’” 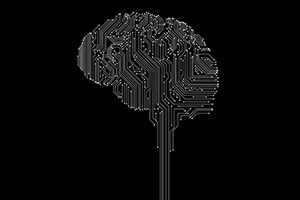