From The Sydney Morning Herald: “A spokesman for Mr Hunt said the minister ‘is deeply concerned by the rate of depression and suicide among young Australians’ and that the TGA would review the Curtin study’s findings ‘and, if necessary, take strong and appropriate action.’

Labor MP Julian Hill called for a national inquiry into the role of antidepressants in youth suicide, saying while ’causes of suicide are complex’, the simultaneous increase of both suicide and off-label medication use should be investigated.

‘Correlation is not causation but, with ten years of data going in the wrong direction, we cannot continue to ignore this issue,’ he said. 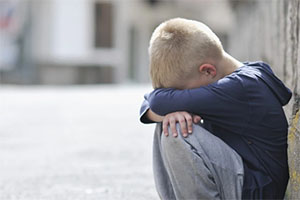