From Aeon: “As a former forensic psychologist and prosecuting attorney in New York, I’ve had a front-row seat to the courts’ struggles to define the parameters of this defence of insanity. Until the 20th century, little was known about mental illness. Judging whether a person was deranged – seriously mentally ill and irrational – was seen as a matter for common knowledge. It was a case of ‘I know it when I see it,’ to echo the later words of the US judge Potter Stewart, who in 1964 was struggling to formulate a definition of hardcore pornography that would differentiate it from constitutionally protected speech.” 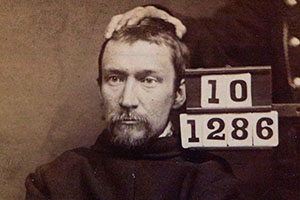