From Uncancelled: “Mental health services have become the mouthpieces of an industry of decontextualising and individualising hurt, fear, sadness, and anger, turning so many into the embodiment of the caricatures we label them with. The mental health industry creates and solidifies the mental disorders it claims to alleviate. It’s horribly sick. It misses people’s natural resilience in the face of all kinds of adversity, believing resilience is something you can teach rather than innate and waiting to be discovered. Instead it carves open chasms of vulnerability alongside patronising paternalism and sympathy.” 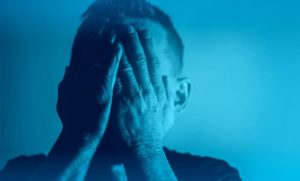