Scholars from the fields of public health, global health, epidemiology, suicidology, psychology, and psychiatry conducted a multi-country, multi-city study inquiring into the possible correlation between high temperatures and high suicide rates. The results of the two-stage-meta-analysis highlight that higher ambient temperatures may be associated with an increased risk of suicide.

The researchers caution readers that the temperature-suicide association should be interpreted thoughtfully, as further evidence is still needed. However, the researchers note that “the evidence observed, gives a better understanding of suicide epidemiology and may help to improve decision making for suicide prevention programs at a population level, in addition to considering individual risk factors.” 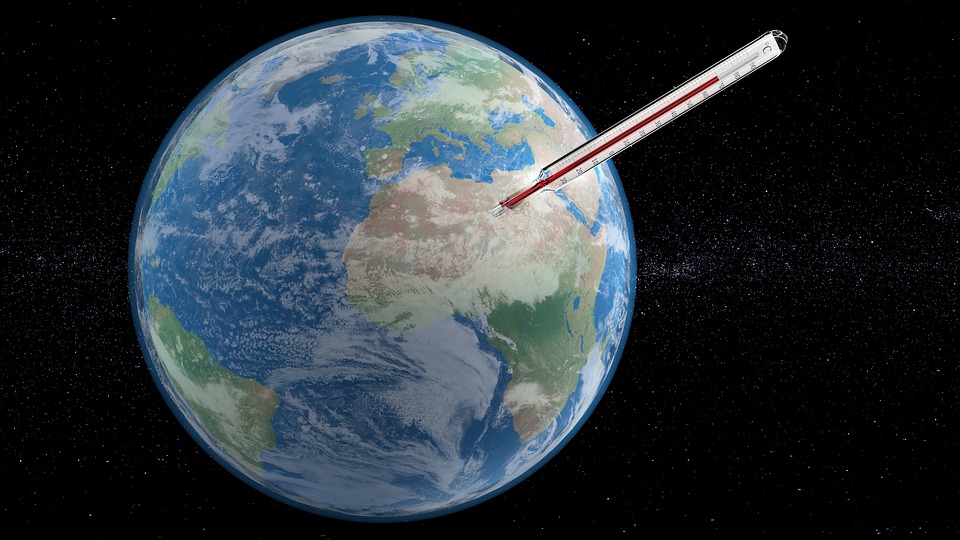 Suicide is a complex phenomenon, and it is most often studied within the context of ‘mental illness.’ However, problems with suicide research and prevention from the mental health perspective have led others to examine the issue from environmental and population health perspectives. For example, current research has difficulty identifying individuals at a higher risk of suicide, and medication-based interventions, such as antidepressants and mood stabilizers, have been challenged. What is more, involuntary hospitalization, which is often used when someone in mental health treatment is actively suicidal, has been shown to increase thoughts of suicide. All of these issues with the current research has led researchers to begin to approach the problem of rising suicide rates in new ways.

With that in mind, researchers from across the globe conducted a multi-country and multi-city analysis to understand the seasonality of suicidality better. Past trends of the “seasonality of suicidality” have suggested that there is, typically, a fluctuation of suicide rates throughout the calendar year—higher rates in late spring through to early summer, with a decrease during the winter months.

This new study, “Suicide and Ambient Temperature,” reveals that these correlations are not always linear, indicating that there is a nonlinear association of suicidality in countries where ambient temperatures are naturally higher.

The researchers hypothesized that, in some countries, a nonlinear association between ambient temperature and suicide exists and that there, indeed, might be a critical range of temperature that maximizes the risk of suicidality.

These findings must be interpreted with care. The sample primarily consisted of urban populations, with little coverage of rural datasets. Moreover, the countries with higher average ambient temperatures, the Philippines, Vietnam, and South Africa, had relatively small sample sizes with low statistical power.

There are many implications and questions that arise from this article; one of the most pressing concerns climate change. The authors note that this kind of robust analysis must continue to be done to help generate a better understanding of the connection between rising temperatures and suicidality.