From CBC: “A week after giving birth to her daughter, Shareen Nimmo was forced to enter a psychiatric facility without being informed of her rights or having access to independent legal advice.

Nimmo, 38, still feels the sting of the trauma she endured on March 27, 2019, when police officers and paramedics arrived at her home and took her to hospital.

‘I’ll remember that for the rest of my life,’ she said, crying . . . ‘To treat someone who’s at their most vulnerable and ill and not doing well in such a harsh way is so much worse than the illness itself.”

Involuntary detention is permitted in Canada but, unlike most of the country, British Columbia does not provide patients with legal representation — which the ombudsperson wants changed in the Mental Health Act.” 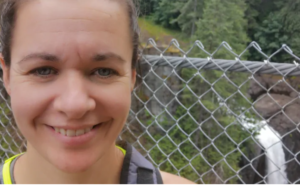