From Psychiatric Times/Conversations in Critical Psychiatry: “Psychiatry is going through an intellectual crisis. This crisis is shared by other areas of clinical medicine and stems from a narrow concept of science that neglects clinical practice as a source of fundamental research questions. Fewer and fewer academic psychiatrists actually assess and treat patients. Most of published research has no relevance to practice. The progress of neurosciences in the past 2 decades has often led to the belief that clinical problems in psychiatry were likely to be solved by this approach. Such hopes are understandable in terms of massive propaganda operated by biotechnology and pharmaceutical corporations.

An increasing number of psychiatrists are wondering, however, why the cures and clinical insights promised by neurosciences have not come to fruition. Biological reductionism has resulted in an idealistic approach, which is quite far from the explanatory pluralism required by clinical practice. Neurosciences have exported their conceptual framework into psychiatry much more than serving as an investigative tool.” 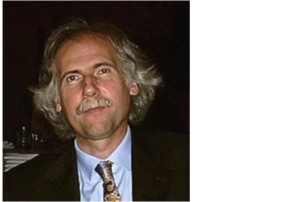