From Mad in the UK: “In times past, the standard rebuttal to those who highlighted the lack of evidence for biomedically caused ‘mental disorders’ was some version of ‘yes, but we will obviously find evidence of this causation eventually’ which affirmed the approach but denied that there was a problem. It is increasingly common in current times, however, for critics to be dismissed on the grounds that psychiatry is not, as it apparently turns out, committed to biomedical causation/explanation after all. This is often accompanied by suggestions that such critics have not understood what psychiatry — and indeed medicine at large — actually does, and/or that psychiatric theory has evolved philosophically from its biomedical days and the conceptual naivety of the past has matured.” 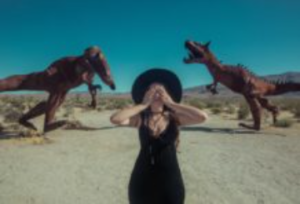