A recent article published in Advances in Health Sciences Education describes an initiative to include the voices and perspectives of mental health service users in psychiatric professionals’ training.

According to the lead authors, psychiatrist Sacha Agrawal and medical anthropologist Csilla Kalocsai, this initiative had the explicit purpose of addressing dehumanization in psychiatric training and clinical practice. Through interviews with psychiatric residents and service users involved in the project, the authors found that some students resisted the opportunity, while others shifted their perspective on some aspects of clinical work.

“Given the magnitude of this problem of dehumanization, educators suggest intervening in the process of professionalization to enable future service providers to develop a deep commitment to humanism, caring, equity and justice in their practice. To this end, one promising means is to directly involve service users in health professions training,” Agrawal and Kalocsai.

While learning from service users has been a strong component of health professions education for over a century, engaging them in the design, delivery, and evaluation of curricula is a relatively new phenomenon. In this approach, which is sometimes referred to as co-production, clinical educators, and service users collaborate to design and deliver health professions education together.” 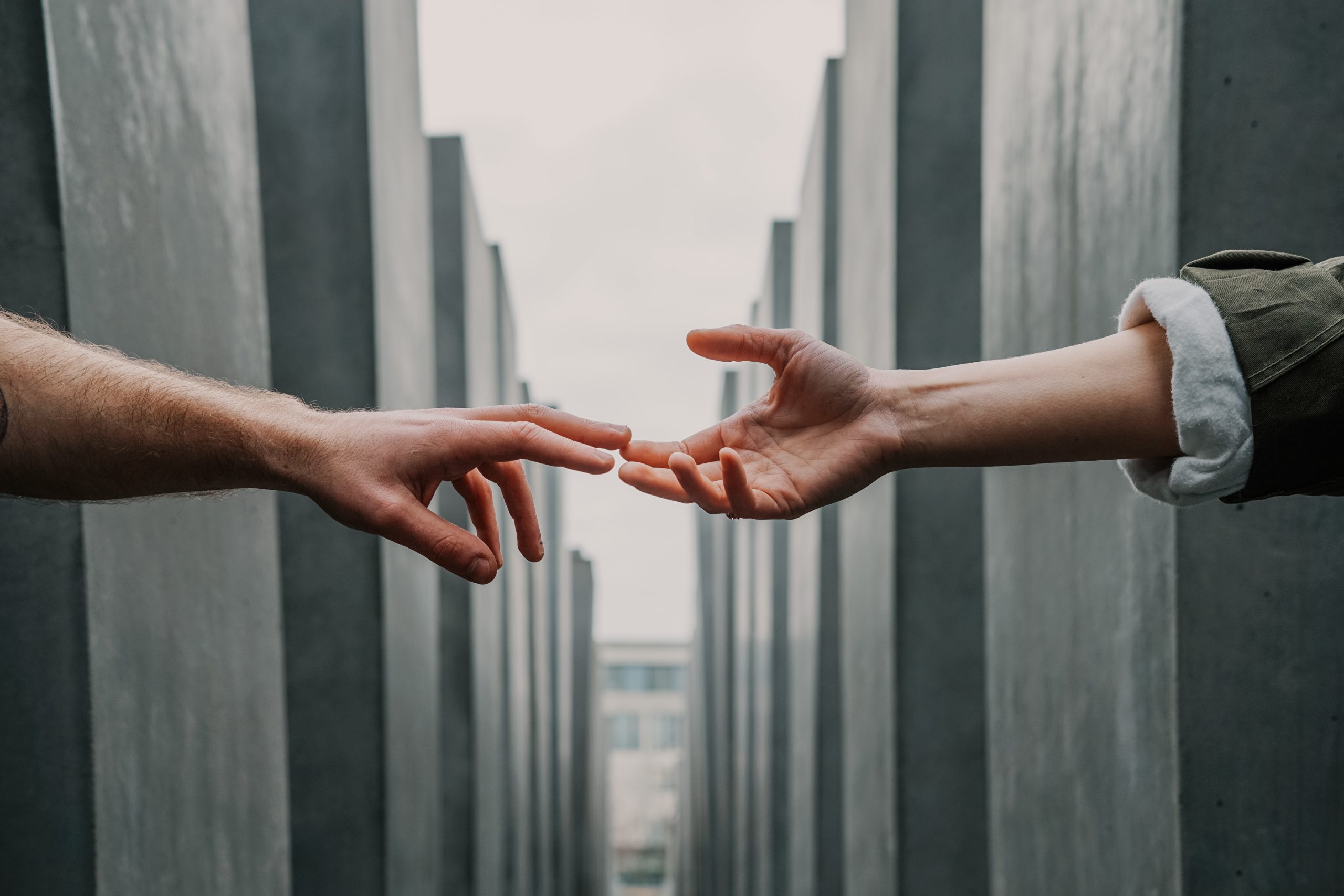 There is a long history of criticizing the medical model in psychiatry and psychology for its dehumanizing stance toward the people it serves. Dehumanization here can be understood as the “denial of one’s membership to humanity.”

Research has found that the kind of dehumanization linked to treating people as medical objects is associated with poorer health outcomes.

Practitioners have tried different approaches to rid psychiatry of this tendency toward dehumanization, such as soliciting service user input throughout both scientific research and clinical implementation—not without difficulty.

The current study examines the outcomes of implementing a “co-produced” educational initiative in psychiatry. This initiative paired 4th-year psychiatry residents at the University of Toronto with service users who have experienced mental health challenges.

The authors conducted semi-structured interviews with thirteen service users, termed “advisors,” and eleven psychiatry residents. A thematic analysis procedure was followed to analyze the data, while the anthropological concept of “liminality,” introduced by Victor Turner, helped structure the authors’ interpretation.

The study findings are organized according to five properties of liminality, which helped the researchers understand how the disruption in normal psychiatric education and clinical work affected the residents.

The first of these properties is called the “betwixt and between” phase. In this phase, the authors found that initial meetings between advisors and students were described as “a little awkward” and “weird” in their novelty.

Additionally, some students found it difficult to make time for the meetings because of their hectic schedules. This was, the authors note, potentially revealing implicit bias toward spending their time doing other things.

The second property of liminality relates to a “neophyte-elder” relationship. Here, psychiatry residents are described as neophytes in terms of their limited personal experience with mental health struggles, compared to that of the service user-advisors, described as “elders.”

Many residents were intrigued by the prospect of meeting those with lived experience of the conditions they treat, outside of the more conventional psychiatric relationship. This relationship eventually included mutual sharing for some, with the insight that “we’re all people, we’re all learning all the time, and we all have things to learn from each other.”

Likewise, some of the advisors were appreciative of the openness and willingness to learn of their resident pairings.

Power dynamics were another significant theme within the neophyte-elder relationship, as some residents felt that they were in a subordinate, learning role to the advisors. Other residents expressed a fear of being evaluated negatively by the advisors as if they would not measure up in their clinical understanding.

Advisors, on the other hand, at times, expressed insecurity about the difference in education between them and their resident pairings.

The “sacra,” or “knowledge, experience, and wisdom” of the advisors emerged as a third liminal theme. Advisors employed several different approaches here, from storytelling about their own experiences to asking the residents what they wanted to know.

Some advisors found it important to “instill hope” in the psychiatric residents, letting them know that recovery is possible, and to avoid stigmatizing service users in their work.

Many residents appreciated the criticisms brought forward by advisors around issues such as over-pathologizing and the history of non-consensual treatments in psychiatry.

The fourth property of liminality revolved around bias and prejudice, as well as the experience of the course. Some residents expressed dissatisfaction at having “one more thing” to do, while others expressed appreciation toward the “balanced view” of their advisors, in contrast to the prejudice of expecting them to be critical and militant toward psychiatry.

Other residents expressed difficulty implementing a more humanistic, recovery-oriented ethos in their work:

“I have some patients that are really acutely unwell and delusional, and you’re trying to be patient-centered and ask, ‘What do you want to do in the future?’ but it’s sometimes really hard.”

The fifth property of liminality is related to “learning and transformation.”

Some psychiatric residents had difficulty pointing to what they learned from the course, although they did express that the conversations with advisors helped them understand themselves and their work better. Other residents were more forthright in acknowledging how it changed them:

“I found it very helpful to talk about specific cases or experiences. That was not only helpful for me, but it was helpful hopefully for my patients.”

According to the study’s authors, the advisors had an easier time pinpointing how they believed their meetings had significantly impacted the residents, even recounting specific experiences, such as one advisor taking a resident to a stand-up comedy show performed by service users:

“She said, ‘I almost felt if they knew I was a doctor, they wouldn’t want me there.’ And I said it’s actually the opposite—they’d want you front and center because it’s only by telling you what’s happening that you can avoid it. So, I think it shook her up a little bit, but she genuinely liked it. She said, ‘You know, seeing people get up there and talk about these experiences takes a lot of courage.’ She said, ‘I can see it’s a very different recovery model from what we look at, but I think it’s really effective.’”

The authors note that some residents, on the other hand, were skeptical of the course: “I can’t think of anything that I would have seen or experienced that would have changed the way I perceive the mental health system.”

“In our view, a single course cannot be expected to generate, by itself, transformational change in the culture and structure of mental health professional education and a remedy to the problem of dehumanization in medicine or psychiatry, but overlapping sets of educational interventions and systems-level changes are needed.”

When You Expect a Life Jacket but Get a Millstone