From holisticelephants: “When I look at what I know about the contexts for the extreme ‘mental health’ behaviours, and what I learn from listening to or reading 1st-hand experiencers’ accounts, just like a shaman I think we can learn the following:

So for me, every time I talk to people or read accounts of people in ‘extremes states’ arising from ‘extreme distress’, these are the community/society messages I can contextualize . . .

The extreme ‘symptoms’ in our modern age are trying to tell us about these other sorts of modern issues and problems which we need to solve as a society or community before ‘mental health’ issues will go away. Before society blows up like a volcano, we need to listen to people in extreme distress and learn from their stories.” 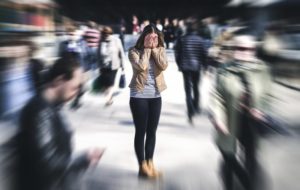