In Neuroethics, philosopher Hanna Pickard offers a new framework for thinking about addiction that neither disempowers the individual (as the disease model does) nor stigmatizes them (as the choice model can). She calls it a Responsibility without Blame framework, and it draws on her work as a clinician.

According to Pickard, this framework can help us “acknowledge the truth about choice and agency in addiction, while avoiding stigma and blame, and maintaining care and compassion…” 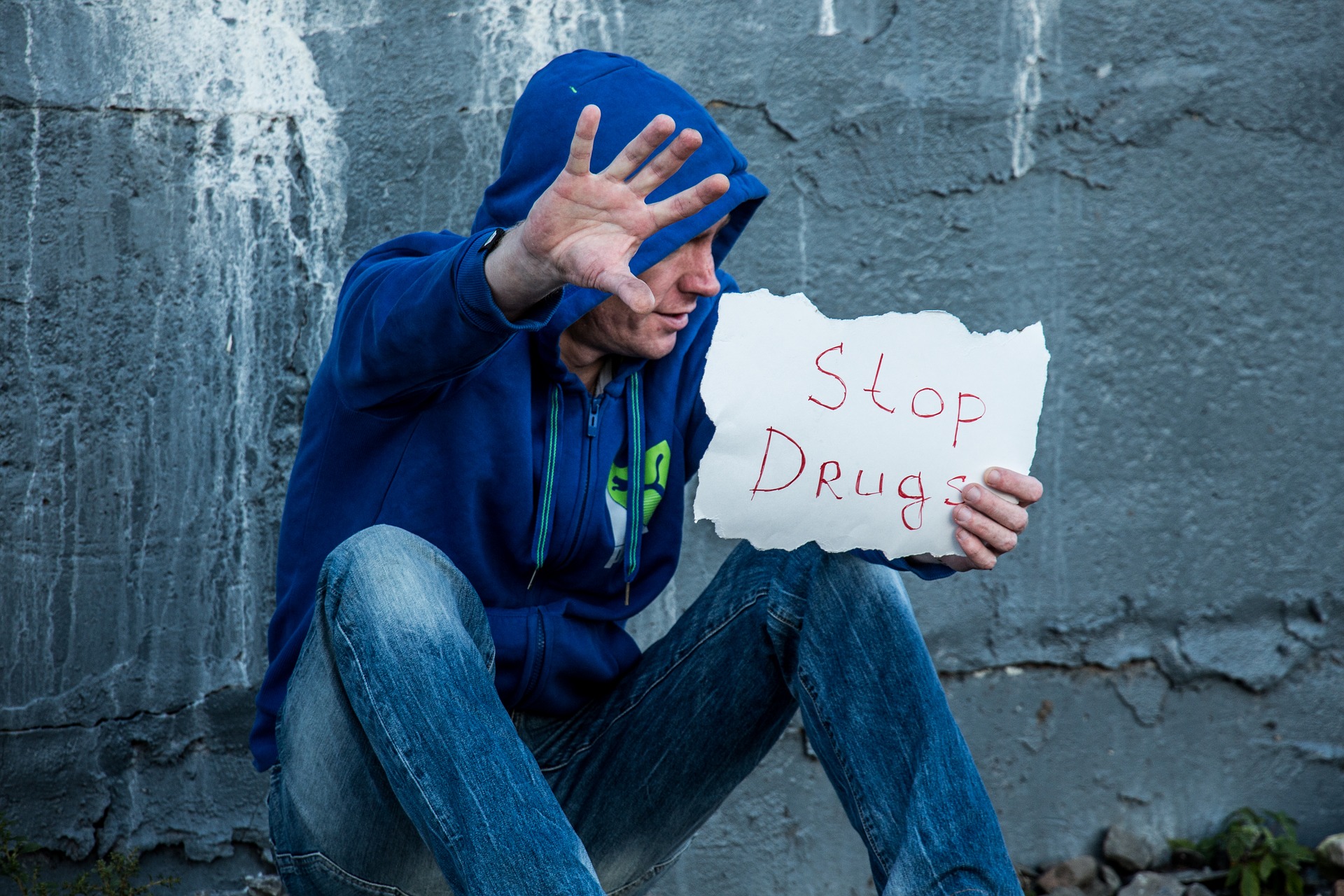 Addiction remains one of the most stigmatized conditions across the world. Addiction is most commonly referred to as a ‘brain disease’ within the biomedical model, but recent research has challenged this position.

Pickard begins by pointing out that the social disapproval for people displaying addictive behaviors is common across most cultures. In the Western world, discriminatory attitudes are evident in the language often used, such as “junkie,” or “getting clean.” Even healthcare professionals are not immune to these stigmatizing views.

The moral model of addiction is partially responsible for this stigmatization. It considers drug use a choice and a bad one—the addict is considered weak, lazy, selfish, etc. Thus, people with addictions are seen as deserving of the ill-treatment commonly meted to them.

On the other hand, the disease model insists that addiction is not a choice and is completely involuntary. It is understood as the result of a neurobiological disease, and thus a person cannot be held responsible for their behaviors. In this way, it can potentially remove the stigma associated with addiction. Despite this hope, the opposite has been found to be true.

Pickard then writes about neuroscientist Marc Lewis’ learning model, which considers both the disease and choice model problematic. While the choice model demonizes the addict, the disease model disempowers them and minimizes their agency. Lewis maintains that the brain changes seen in addicts are a result of neuroplasticity, rather than the underlying cause of addiction and that the empowerment and agency of the patient are essential to recovery.

Pickard mostly agrees with Lewis but insists that the choice model cannot be easily rejected. First, there is a growing evidence base suggesting that drug use is not simply compulsive, and addicts have a degree of control and choice. Studies show that most people age out of addiction without treatment because they get preoccupied with life changes. Others quit cold turkey despite years of dependence. Both people and animal studies have shown that people with dependence will often choose rewards other than drugs (like money, small gifts) when provided alternatives; rats addicted to cocaine even chose snuggling over cocaine.

Second, if, as Lewis maintains, we are to use empowerment, agency, and self-awareness to help people, then this means that a person has some level of agency, some control over their behavior, and some power over their addiction.

Pickard writes that we can accept drug use to be a choice, but unlike the moral model, we must not consider it to be a shameful or a selfish one. Thus, we as a society also have a choice in seeing the addict not as someone who is lazy or bad, but as someone who is suffering and in pain.

Pickard’s responsibility without blame framework is about exploring and challenging our own attitudes about addiction. The model emerges from her work as a clinician in a Therapeutic Community. These communities are less hierarchical than hospitals. They require a deep and even a personal connection between experts and patients, and within the patient group. She writes:

In this community, where patients were considered members, the therapeutic attitude involved understanding that people are responsible for their behaviors and responsible for each other. Thus, self-harm and harm to others were unacceptable. At the same time, the person who did choose to do so was treated with empathy and compassion.

Pickard notes that to do this work successfully, we must separate responsibility and morality. In other words, we tend to think that the endpoint of responsibility is a moral evaluation of a person—a person is held responsible to see if they are good (for something they did) or bad. This is typically done through affect—expressing feelings of hostility or disgust towards the evaluated person.

This relationship between responsibility and morality can be broken in a clinically therapeutic setting. Addiction and other problems that require people to change their behaviors (like eating disorders) need clinicians to treat people as if they have agency and power. In effect, they need to be helped in making different choices, which they cannot do if they feel powerless in front of a brain disease. Responsibility in the clinic is used as a “forward-looking” concept where people, instead of being blamed for past behaviors, are seen as responsible for some parts of their future.

In a Therapeutic Community, this is done via honest, direct, and often challenging feedback. This involves facing the consequences for those behaviors, which are informed by a person’s history and the reasons behind their behavior. The person’s own understanding of their actions is considered—this is important because they must recognize the factors that are hindering change.

Consequences, which can sometimes be punitive, like revoking privileges, are often reached in agreement with the community members. This form of responsibility must be carried out with respect, compassion, and authentic positive regard and care for the person. No feelings of blame are allowed. The latter can make people feel further alienated and disrupt the therapeutic relationship. It can also undermine hope for the future.

It is also essential to remember that disadvantaged people have far fewer choices, and drugs can offer a temporary way out. Unless those factors are addressed (for example, homelessness), choices and agency are greatly diminished—but still not absent.

Eventually, this requires that we change our own assumptions about responsibility, choice, and blame. Both the moral and the medical model manage to keep the focus away from social issues, but Pickard notes that we are also partially responsible. Addiction is often a way for people to cope with distress, abuse, poverty, and prejudice, and we collectively allow these injustices to exist.

An American History of Drugs and Addiction, Part 7: The Harm Reduction Revolution