A team of behavioral health researchers led by philosophical psychiatrist Awais Aftab recently released research investigating how healthcare professionals, academics, and trainees within an academic medical center conceptualize ‘mental disorders.’ The results of their Likert-style survey revealed that a majority of participants felt that distress and impairment were essential features of a ‘mental disorder,’ while biological abnormalities were not. There was also a significant correlation between disease status and the attribution of biological etiology for all ‘conditions’ within their survey except for homosexuality. 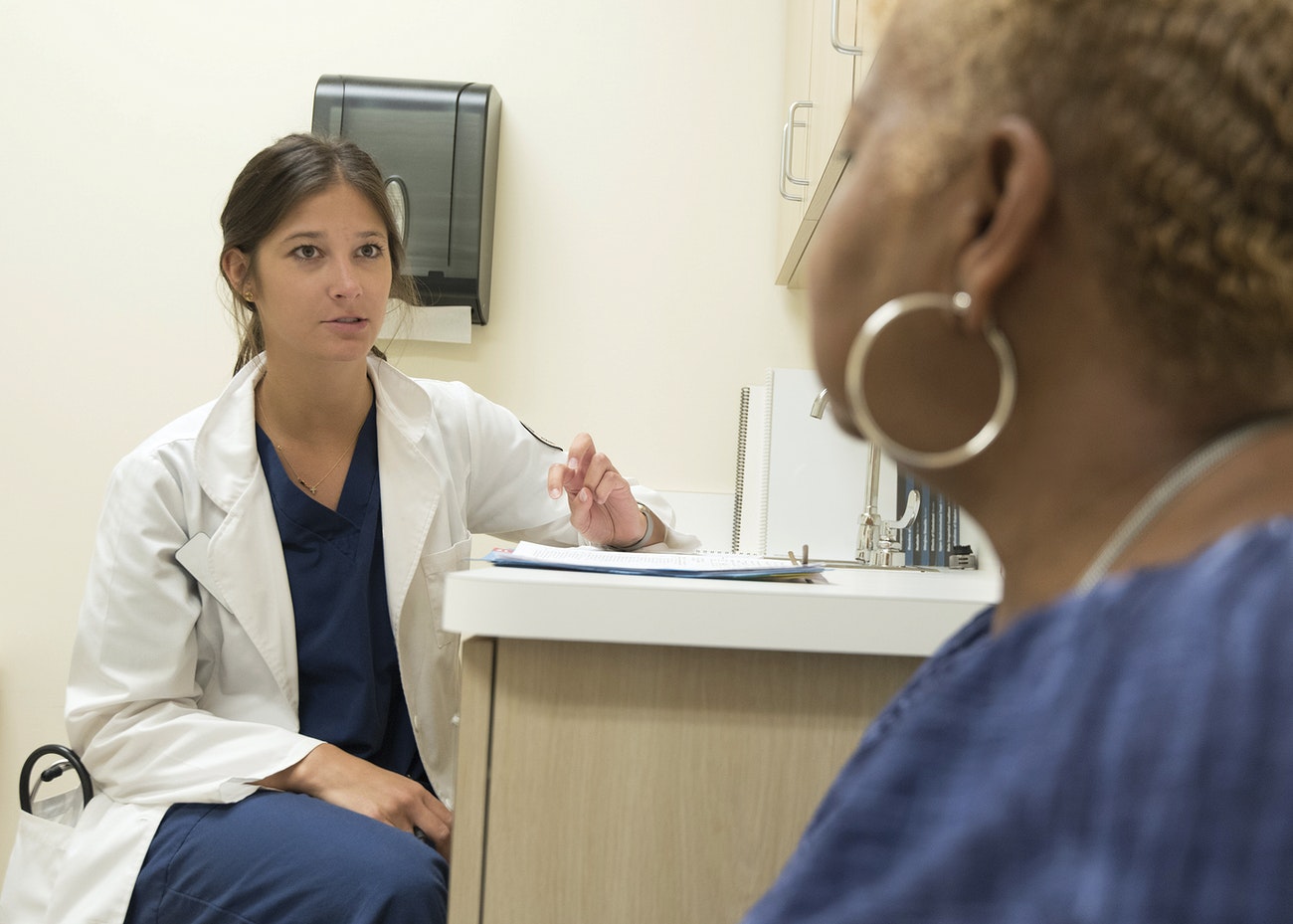 The conceptualizations of mental ‘disorder’ are marked by theoretical concerns such as whether a psychiatric disorder is defined by its underlying nature or its more practical concerns. Ongoing debates also contest whether the differentiation between ‘normal experience’ and ‘disorder’ is inevitably value-laden. Moreover, critics of biological explanations of ‘mental disorder’ have pointed to research suggesting that biological explanations of mental disorder increase public blame and stigma.

A British study assessing psychology trainees’ attitudes regarding mental illness found that there was no single explanatory model endorsed by all participants. However, the biological model was the most strongly endorsed. Further support for this finding comes from a Finnish study that found large disagreements between the public, health professionals, and legislators on the classification of certain mental states as diseases.

It is unclear exactly how these findings would translate in the US. The authors designed this survey study to ascertain how healthcare professionals, academics, and trainees within an academic medical center conceptualize ‘mental disorder.’

The survey was anonymously conducted among 209 participants (roughly a 17-18% response rate) at the University of California, San Diego. It included nine conceptual statements investigating respondents’ understanding of mental disorders as well as a list of 12 conditions with the statements “[This state of being] is a disease” and “The etiology of [this state of being] is best explained in terms of biological mechanisms.”

The authors intended to include some conditions that would be classified by the majority as a disease (such as schizophrenia), not as a disease (such as homosexuality), as well as some conditions with less consensus. The 12 conditions included in the survey were: the absence of sexual desire, alcoholism, binge eating, gambling addiction, grief, homosexuality, narcissistic personality, occupational burnout, pedophilia, schizophrenia, social anxiety, and transgender identity. The participants were assigned a disease status attribution score and a biological etiology attribution score based on their responses.

There was a wide range of responses – for every item of the survey (with the biological etiology as the sole exception), responses spanned the whole range of the Likert scale, from strongly disagree to strongly agree.

Overall, respondents agreed with these statements:

And disagreed with these statements:

The statement with the least consensus was, “All mental disorders are diseases.”

Overall, the presence of a biological abnormality was not seen as necessary to call a condition a disease for most participants. At least 75% of participants considered the following conditions diseases: schizophrenia, alcoholism, gambling addiction, binge eating, social anxiety, and pedophilia. Only homosexuality and transgender identity were not considered as diseases by more than 75% of respondents.

Schizophrenia and alcoholism were considered to be primarily biological by more than 75% of participants, while occupational burnout (66.1%) and grief (55.9%) were not considered biological by most participants. There was a significant correlation between disease status and biological attribution for all conditions except homosexuality and transgender identity.

Trainees were, on average, more concerned with the way psychiatry understands and classifies mental disorders. On average, respondents from the field of psychology agreed more with the statement that distress is a necessary condition of disorder had lower disease attribution scores and scored significantly lower than those from other fields on the statement “all mental disorders are diseases.” Medical students (who, on average, agreed with the statement “I am concerned about the way psychiatry currently understands and classifies mental disorders”) significantly differed from other medical fields (who, on average, disagreed). Psychology respondents (who overall endorsed this concern) differed significantly from nurses and social workers and respondents from other medical fields (who overall disagreed).

“Our survey of health care professionals, academic faculty, and trainees at a major academic institution in the United States reveals a number of new findings,” the researchers conclude.

“Responses to nearly all items in the survey spanned the full range from strongly agree to strongly disagree, indicating the unsettled nature of these assertions and the general lack of consensus. Respondents generally leaned toward disease attribution; however, it was also clear that many respondents had a broad notion of disease where the presence of an underlying biological abnormality was not considered necessary for disease attribution. Conceptualizations of mental disorders held by our respondents were complex and multifaceted and do not fit easily within the biological psychiatry paradigm. There was widespread concern regarding the medicalization of ordinary life, yet this concern coexisted with the desire to see commonplace, negative experiences of human living as legitimate targets of medical attention. Psychologists and psychology trainees overall had a relatively lower tendency to call a condition a disease compared with some of the other groups.”

The authors suggest that hospitals and providers face strong financial pressure to generate revenue, which incentivizes overdiagnosis. This environment can create polarized opinions. Some professionals may adopt a disease-centered paradigm, while others may rebel against this mindset, explaining some of their polarized findings.

Ultimately, the authors write that the adoption of this mindset disincentivizes critical thinking. In this study, the more a condition was considered to have a biological basis, the more likely it was to be considered a disease —though respondents leaned more strongly into disease attribution even when the authors expected disagreement.

The study did have notable limitations, such as the low response rate and the unvalidated instrument used. To rectify this, the authors suggest follow-up studies that are larger and multi-site, creating a validated questionnaire, qualitative work to determine appropriate questions, and the comparison of professionals with patients and the general public. Still, the results suggest a lack of consensus regarding how to categorize psychiatric conditions and point to the importance of future work in this direction.

For Queer and Gender Diverse Youth, Biomedical Model of Mental Health May Reduce Stigma but Obscure Impact of Cisheterosexism

Combatting Structural Racism and Classism in Psychiatry: An Interview with Helena Hansen