From Fox News: “The Cornell family alleged in the lawsuit filed in 2018 in Los Angeles Superior Court that medication, especially the anti-anxiety drug lorazepam (Ativan), prescribed by Dr. Robert Koblin led to erratic behavior from the Soundgarden frontman before his death in Detroit in 2017 at age 52.

. . . The lawsuit said Koblin and his Beverly Hills, California, office ‘negligently and repeatedly’ prescribed ‘dangerous mind-altering controlled substances to Chris Cornell which impaired Mr. Cornell’s cognition, clouded his judgment, and caused him to engage in dangerous impulsive behaviors that he was unable to control, costing him his life.'” 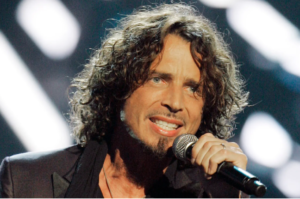