From Big Think: “Unlike diabetes or cancer, which appear in blood samples, depression is subjective. The chemical marker often used, serotonin, is correlated to troublesome mental health. Serotonin doesn’t cause the blahs. Decade after decade, however, we’ve been marketed the idea that chemical imbalance is the culprit behind depression. As a new study, published in Journal of Affective Disorder, shows, as the language of clinical neuroscience replaces the vocabulary of psychotherapy, patients’ outcomes worsen.

A team based at McLean Hospital, Harvard Medical School’s largest psychiatric facility, wanted to understand the impact of neurobiological and genetic terms being used to describe mental illness. Does the language we use affect treatment protocols and patient expectations? According to their study, the answer is yes.” 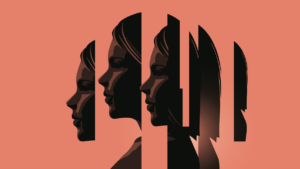