From Change.org: “The APA’s Resolution on APA, Psychology, and Human Rights: ISEPP Critique and Challenges

We would like to put the issue simply and succinctly: The American Psychological Association’s (APA) February 2021 resolution on human rights overlooks its own oppressive practices that not only collude with, but prescribe as competent practice, forced treatment and involuntary hospitalization.

On behalf of the International Society for Ethical Psychology and Psychiatry (ISEPP), we are petitioning the APA to be consistent with the United Nations’ condemnation of forced psychiatric treatment and include in its resolution on human rights an acknowledgement of its own violation of human rights of the most vulnerable, those suffering extreme experiences, which to date has pathologically been called ‘mental illness,’ and to name involuntary forced treatment as a violation of human rights.” 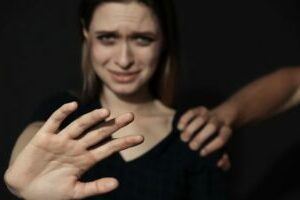