A recent article, published in the Journal of Medical Ethics, provides an overview of the history of psychedelic research in the US, pointing to the importance of understanding research abuses within their historical context. The authors, led by Dana Strauss of the University of Ottawa, shed light on the influence of government-sponsored research that conducted human experiments with LSD on civilians, prisoners, and patients, and the undue harmful exploitation of these vulnerable populations. Through conducting a literature review on first-wave psychedelic research in the US (1950-1980), the authors interrogate past research abuses through modern ethical standards. They state:

“While attempts to remove the ‘clinical’ from the [current] clinical trials may help to encourage participation of POC, this cannot erase the strong cultural memory of research abuses perpetrated against them by white, Western researchers. This legacy has resulted in a deep cultural mistrust of Western research and stigmatization of research participation within communities of color. Given the lack of diversity of research participants in recent clinical trials with psychedelics, it is clear that additional considerations must be made for participants of color.” 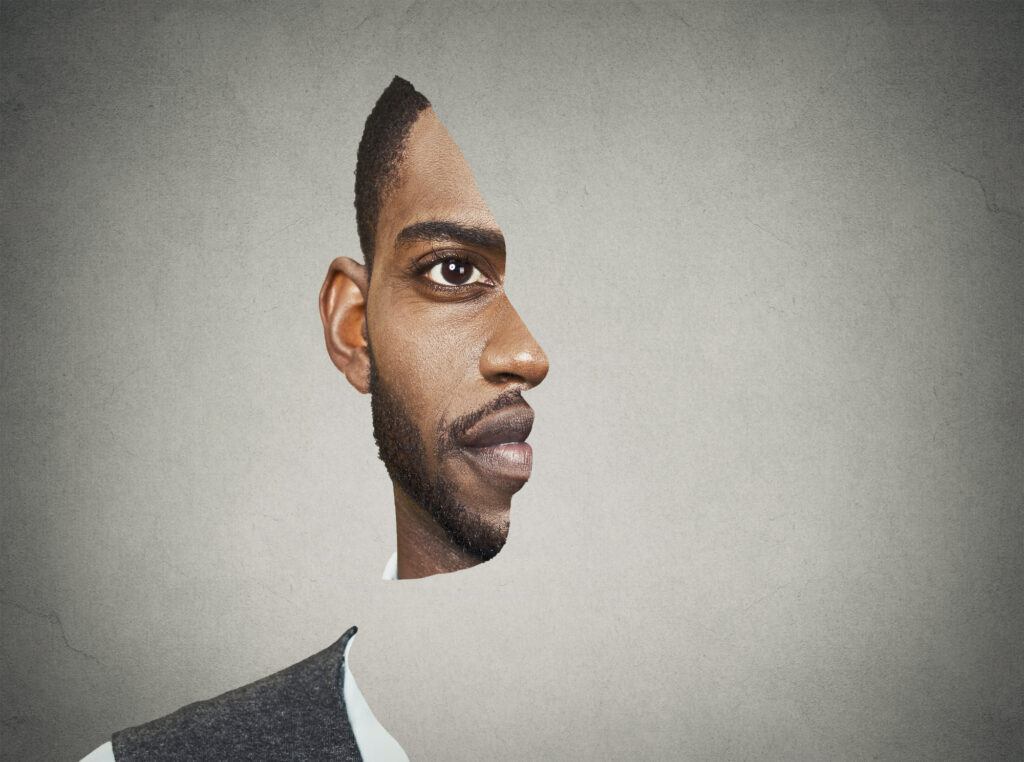 The term ‘psychedelics’ was first coined in a Western context in 1957 by a British psychiatrist to capture a substance’s mind-manifesting capability. However, psychedelic substances have been used worldwide for thousands of years in indigenous rituals, ceremonies, and other healing practices.

Psychedelics in the West have since been scientifically classified into two main categories: indolamines, acting primarily on serotonin receptors (e.g., LSD, DMT, psilocybin), and phenylalkylamines, which act as calcium channel blockers (e.g., MDMA, mescaline). Lysergic acid diethylamide (LSD) was first approved by the Federal Food, Drug, and Cosmetic Act and brought to the US for further testing in the 20th century, leading to the first wave of psychedelic research. Psychedelics were examined in the treatment of many mental disorders such as anxiety, depression, schizophrenia, and substance use disorders, as well as being examined for the treatment of psychological and physical symptoms of terminal cancer patients.

The powerful impact of psychedelics and their mind-altering capabilities began to cross over into more recreational usage within popular culture. Eventually, this recreational usage became associated with the ‘counterculture movement’ of the 1960s. This movement into popular culture largely impacted psychedelic research, ultimately creating a difficult environment for researchers. Eventually, the Controlled Substances Act of 1970 marked psychedelics as a Schedule 1 substance, halting the majority of human psychedelic research trials until its resurgence in the 1990s.

However, during these crucial years of psychedelic research, and the subsequent criminalization of their use, it has since become known that government-sponsored research using LSD was present during this time. In 1953, a Central Intelligence Agency (CIA) program called MKUltra had been formed, experimenting with the use of LSD as a ‘truth serum’ for interrogation and mind control tactics after fear of biochemical warfare during the Cold War. Techniques of this project utilized blatantly unethical practices including nonconsensual dosing of LSD and other chemicals, hypnosis, sensory deprivation, verbal and sexual abuse, and even torture.

Of pertinence is the fact that MKUltra was in stark contrast to and came after the development of the Nuremberg Code of 1947. The Nuremberg Code was a set of ethical guidelines for research that followed the horrors of human experimentation conducted during the Holocaust. The authors write,

“The fact that this code was enacted and agreed on by the USA at the time of the LSD experiments signifies a clear disregard for ethical practices by the researchers and their institutions.”

In an attempt to uncover the depth of exploitation of vulnerable populations within psychedelic research, the authors conducted a literature review of first-wave psychedelic research in the US from 1950-1980. With a total of 48 research articles, the authors assessed recruitment strategies, methodologies (including dosage, duration, and frequency of drug administration), and safety mechanisms.

Through thematic analysis, the results yielded a focus on incarcerated populations, the use of undue influence, problematic dosing, questionable scientific merit, and a general lack of effort to create a comfortable environment, such as set and setting.

Participants were primarily recruited from prisons (50%) or hospitals, many of them patients with psychotic disorders (15%). People of color were overrepresented in all of these institutions, as well as within these studies, and of those that reported on race, nearly all of the participants of color were Black/African Americans. The primary prisoner recruitment sites stemmed from Addiction Research Centers (ARC) across the Southeast built by the CIA to research the effectiveness of LSD for ‘mind control’ purposes.

A common theme was the mistreatment of incarcerated people, and the studies often used frequent and prolonged dosing, as well as techniques of undue influence, without any informed consent. The analysis also revealed disparate treatment towards Black individuals, with some studies using differential torture treatments based on race. In one study, white participants endured 8 days of LSD administration, while Black participants endured chronic administration for up to 85 days. Further, there was an array of undue influence, including participants being told that they would be paid in time off their sentence, or given illicit drugs such as heroin.

“In recent research with LSD, the maximum dose is generally 200 micrograms, given the high intensity of subjective effects at this dose range and an increased likelihood of adverse events if exceeded. Moreover, giving people high dose psychedelics on consecutive days could be mentally destabilizing, especially for patients with schizophrenia.”

Generally, many of the studies lacked scientific merit and were based on exploitation, disrespect, and dehumanization. In the study above with patients diagnosed with schizophrenia, the researchers reported on four women’s ‘toilet habits,’ ‘eroticism,’ how often they ‘soiled themselves,’ whether or not they ‘smeared feces,’ and how often patients ‘masturbated or talked about sex.’ Another study documented the particularly heinous abuse against one African American participant, in which they treated him “like an animal,” restraining him during LSD dosings while also testing him with the highest doses and combinations of drugs compared with other non-POC patients.

In conclusion, over three quarters (77%) of the selected studies used research methodologies that would be considered high risk and unacceptable today. The authors highlight the importance of understanding research abuses such as this within their historical context, writing:

“To understand how these research injustices could have occurred, the studies must be situated within their historical context. The first wave of psychedelic research reviewed for this investigation occurred at the same time as the civil rights movement in the USA. The white majority in the South (where most of these studies took place) opposed equal rights for POC and racial tension and terrorism was high.”

This historical context further reveals how unethical and exploitive human experimentation of POC and other vulnerable groups was accepted within the research community and mainstream society as a whole. This has implications today regarding the importance of taking into account the current race relations setting in which psychedelic research is being conducted, and especially the ongoing Movement for Black Lives. Given the lack of diversity in present-day psychedelic research clinical trials, it is clear that additional considerations must be made for participants of color to not only feel safe to participate, but also to move towards culturally inclusive and socially responsible practices within the psychedelic research community.

In closing, the authors stress the importance of reparations and respect for the descendants of those who had been harmed in the aforementioned exploitations. While most victims are no longer living today, the authors suggest connecting with communities of color in places where ARC took place and, with community guidance, interview descendants of the victims of these experiences to better understand the intergenerational trauma caused by and the longstanding toll this has taken on communities of color.