A new article, published in the Journal of Medical Ethics, considers the applicability of the concept of epistemic injustice to clinical encounters in which mental health service users’ testimony is assumed to lack credibility.

The article critiques the current literature’s fixation on (possible) cases of epistemic injustice concerning service users in the midst of delusional episodes while affirming the concept’s potential value for other clinical mental health encounters, particularly those involving children and young people.

Additionally, the article questions the necessity of prejudice for determining whether testimonial injustice has occurred, differentiating between the imperatives to “listen to” versus “believe in” testimonial claims in the context of clinical encounters.

“Service users describe bad relationships with psychiatrists as ‘paternalistic and disrespectful’… Conversely, service users value psychiatrists who have ‘the personal touch’; they wish to be ‘treated as whole human beings,’ and ‘acknowledged and respected,'” writes Edward Harcourt, a member of the philosophy faculty at the University of Oxford. 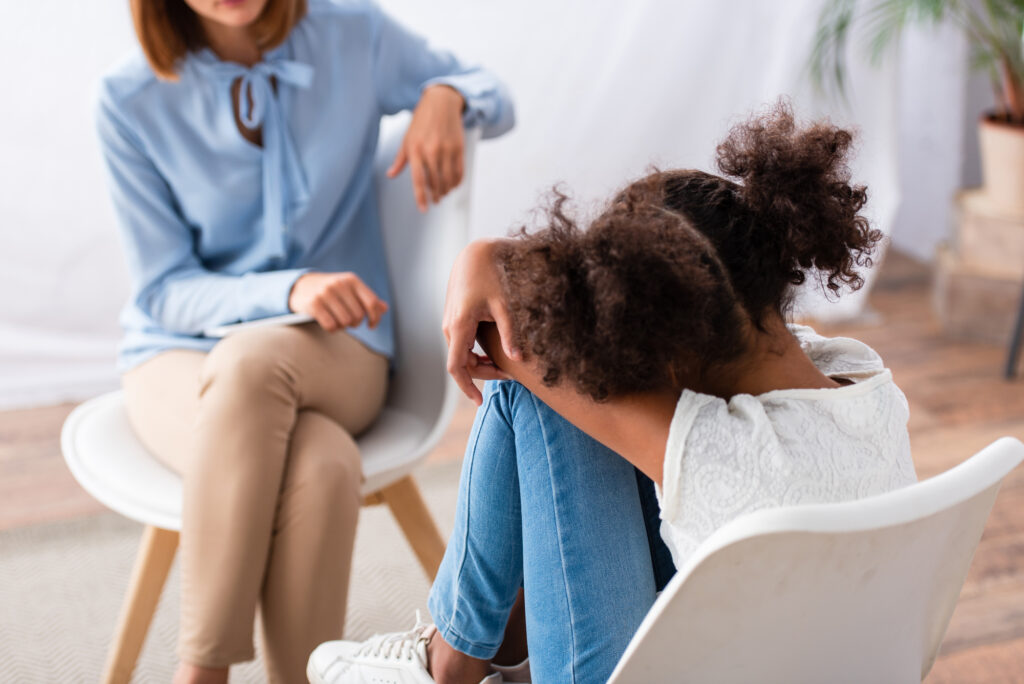 Harcourt takes these and similar ordinary-language expressions as potential indicators of the form of epistemic injustice known as testimonial injustice. This occurs when a person’s testimony is regarded as less credible than deserved (which is referred to as a “credibility deficit”), specifically as a result of prejudice.

Harcourt notes the literature on testimonial injustice in mental health is dominated by attempts to identify it in situations involving service users assessed as delusional by providers.

In particular, the research argues that testimonial injustice is present in cases in which providers assume certain claims are delusional, which turn out to be factual. Harcourt accepts that testimonial injustice might be found in such scenarios, but only if it’s proved that the credibility deficit results from a pre-existing diagnostic label of the service user as prone to delusions.

However, Harcourt argues that such proof is not provided for examples found throughout the current literature, which instead typically entail providers basing their judgments on the service user’s state at the time of the encounter and the unlikelihood of their claims. He finds these considerations are not prejudicial, as “presenting as delusional is arguably a good heuristic for being incredible across all components of [the given] narrative (though not about other things said on admission, for example, one’s name),” and thus fail to fulfill the requirements of testimonial injustice.

While problematizing the application of testimonial injustice to these sorts of scenarios, Harcourt finds the concept is readily employable in other clinical mental health encounters, especially ones involving children and young people (CYPs). He writes:

“CYPs’ statements about a wide range of facts about themselves—their own physical state, symptoms, wants and best interests—tend to be discounted in clinical settings on the grounds that, because they are CYPs, they are unreliable, poor judges of their own interests, their wishes are volatile and unstable and so on, and this may be doubly so in the case of CYPs diagnosed with a mental illness.”

Against these clinical attitudes, Harcourt cites abundant evidence that CYPs can provide informed and reliable opinions about their medical treatment. While any given CYP may lack knowledge or good judgment concerning their care, this is equally true of adults; the dismissal of their testimony due simply to their identity as a CYP is prejudicial.

Harcourt explains how statements by CYPs are often interpreted in a framework immediately excluding their possible credibility:

“If it seems as if CYPs are less knowledgeable than they are, that is arguably because adults fail to share relevant information, or use complicated medical language, or fail to understand the different ways children express themselves.”

Within this sort of discourse, Harcourt notes, “the possibility that CYPs both are competent and diverge in their views from clinicians is ruled out from the start.”

After discussing its usefulness to cases involving children and young people, Harcourt moves on to question the preferred construction of epistemic injustice, specifically the requirement that the credibility deficit stems from prejudice. He presents theoretical cases in which clinicians ignore statements made by CYPs, and considers whether it’s important if they do so based on prejudice against the CYP identity or for any other reason. He concludes that an individual whose testimony is undeservedly doubted faces injustice regardless of cause. Harcourt writes:

“I suggest that a hostile attitude towards the speaker, whether based on stereotyping or not is… not necessary for testimonial injustice: epistemic arrogance on the part of the hearer, including arrogance associated with expert (including clinical) roles, is sufficient independently of any particular con-attitude from the hearer towards the would-be giver of testimony.”

Harcourt’s account would thus allow for the possibility of testimonial injustice in a broader range of cases, covering situations in which someone’s credibility is unduly denied, even if it is not done so due to prejudice.

Within this new framing, Harcourt returns to the question of whether testimonial injustice may be identified in the cases in which providers reject the credibility of service users who appear to be delusional. While accepting the possibility, he argues that testimonial injustice is not the ideal concept to employ for these situations. His reasoning goes to the service users’ goals in these moments, claiming they are not necessarily invested in whether their providers believe in the accuracy of their statements but simply wish to be heard. Harcourt writes:

“Being listened to in this context, unlike the context of the witness-box, does not primarily consist in being believed. But the concept of epistemic (testimonial) injustice only really has application where the goal of a service user’s (or anyone’s) utterance is to be believed.”

In such situations, then, while it is important for a provider to refrain from questioning the truth of the service user’s claims, this is less due to the threat of testimonial injustice and more due to the damage such questioning is likely to have on the therapeutic relationship.

As Harcourt explains, “Refraining from questioning is not the same as believing… It is possible to listen to service users in mid-delusion, or to treat their utterances attentively and respectfully, without treating their delusions as knowledgeable about the world.”

He supports this with numerous statements from service users indicating they are more invested in their provider listening to them than believing them.

This article provides a critical analysis of the concept of testimonial injustice in the context of clinical mental health encounters, problematizing the necessity of prejudice as one of its conditions, as well as its application to providers’ assessments of the credibility of (potentially) delusional statements made by service users. Moving forward, the new framework can be used to identify testimonial injustice in a wide range of cases in which credibility is questioned, regardless of identity-based prejudice, which it hints may be a common occurrence associated with the epistemic arrogance of experts including clinicians.

Additionally, the article encourages those researching assessments of the credibility of (potentially) delusional service users to reconsider whether the goals of these individuals in providing testimony are to be believed or respectfully listened to by caring providers.