From the Belfast Telegraph: “A Newry schoolboy who tragically took his own life had been prescribed up to a 700% increase of controversial anti-depressant drugs in the months leading up to his death.

Year 11 student, Johnny had been prescribed with an SSRI (selective serotonin reuptake inhibitors) medication, which the coroner’s court heard could in the first instance could enhance any suicidal ideations that the patient may already have.

The levels of the medication had been increased a number of times from a ‘possible 25gm’ to 200gm by September 2017, according to family barrister Mr Scott.

. . . The teenager had made a number of attempts on is life from June 2017 and had been self-harming with razor blades as a way of coping with mental health issues. The south Armagh boy had been diagnosed with Asperger’s in August of the same year and was said to be struggling with his diagnosis.

. . . Dr Lisheen Cassidy, a consultant child and adolescent psychiatrist who assessed Johnny from June 2017, told the coroner’s court that there were ‘mixed reports’ as to the side effects of the SSRI drugs prescribed and increased to the deceased in the weeks leading up to his death.

‘There may be more suicidal ideations if thoughts are there, but they have not been linked to completed suicides,’ said Dr Cassidy.

The consultant’s treatment of Johnny was put on record by the Shields family expressing thanks and describing the psychiatrist’s care as ‘first-class.'” 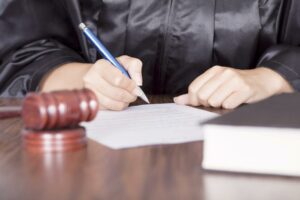