A new article, published in the Australian Journal of General Practice, examines antidepressant prescribing practices by primary care physicians. The authors highlight the adverse effects and ineffectiveness of antidepressants and call for changes in how these drugs are prescribed in Australian general practice.

The authors, led by Katharine Wallis, General Practitioner and Associate Professor at the University of Queensland, write:

“There is general agreement that antidepressants are no more effective than medication placebo in less severe depressive disorders, and there remain questions regarding whether antidepressants have any useful effects against more severe depression over and above the placebo effect. It has never been substantiated that antidepressants reverse an underlying chemical (serotonin) deficiency or other brain abnormality, yet they modify the brain in ways that are not fully understood, with potentially harmful consequences.” 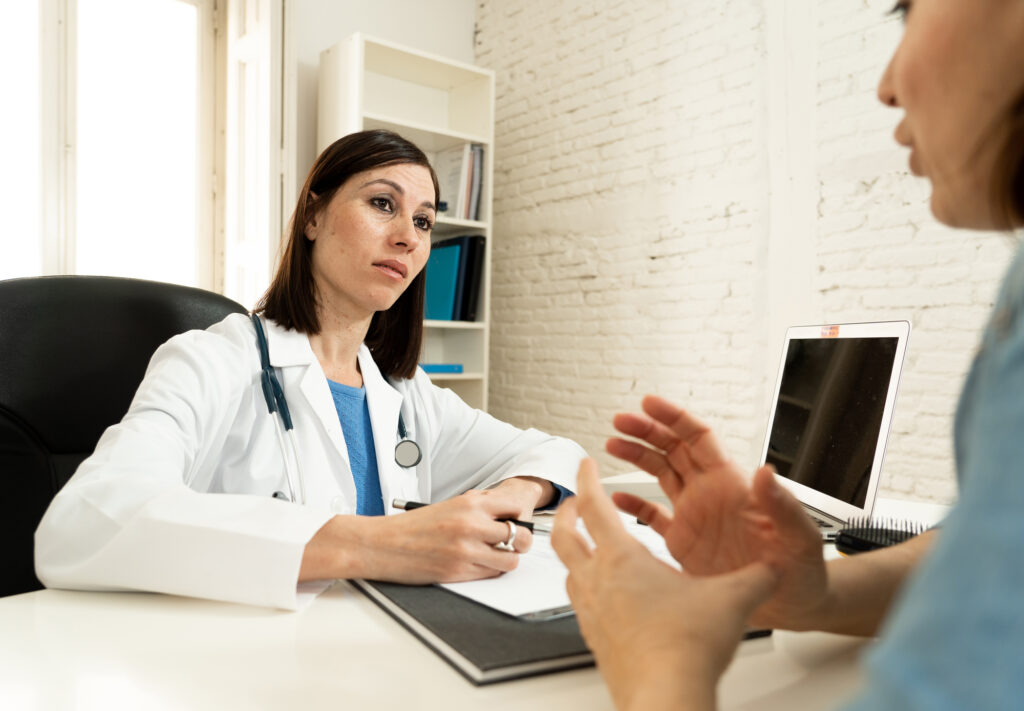 “Clinical guidelines recommend psychological therapies for mild depression and anxiety, and 6–12 months of antidepressant therapy for a single episode of moderate-to-severe depression,” Wallis and colleagues write. “Yet in Australia, the average duration of therapy is now approximately four years, and half of the users are long-term users.”

Further, prescribing antidepressants does not address possible underlying social issues, such as grief, loneliness, or poverty. They can also cause adverse side effects such as emotional numbing, lethargy, sexual dysfunction, weight gain and are associated with higher rates of severe COVID-19. Also, long-term antidepressant use can lead individuals to feel as if they are dependent on it and can increase reliance on mental health services which can inhibit individuals’ resilience.

Withdrawal symptoms like anxiety, irritability, dizziness, headache, low mood, among others, can prevent individuals from stopping long-term antidepressant use, as the symptoms are often misunderstood as a depressive relapse, which in turn causes fear and results in the practitioner continuing to prescribe the medication.

The authors offer several recommendations to reduce unnecessary and long-term antidepressant use. They suggest that general practitioners be supported to prescribe antidepressants less frequently and stop antidepressant use more frequently. Support with stopping medication should also be extended to patients, given the complexity of the withdrawal process and the clinical recommendation for slow tapering. Additionally, providing access to social, financial, and psychological supports is key to assisting individuals with stopping and staying off of their medication.