A new article recently published in Transcultural Psychiatry written by China Mills of the City University of London examines how global treatment guidelines, such as the World Health Organization’s (WHO) Mental Health Gap Action Program (mhGAP), fail to find universality and cross-cultural applicability.

“The mhGAP Guidelines are an example of a key techno-scientific object that helps produce the universality of mental health. Yet thematic analysis of interviews with decision-makers involved in the design of the Guidelines shows that differently from the public-facing consensus often presented in Global Mental Health, Guideline Development Group members hold contrasting and contingent understandings of the nature of universality in relation to mental health diagnoses and interventions,” Mills writes. “The universality achieved through the mhGAP Guidelines is thus partial and temporary…this contingent and iterative approach show the inherently unstable universality of mental health.” 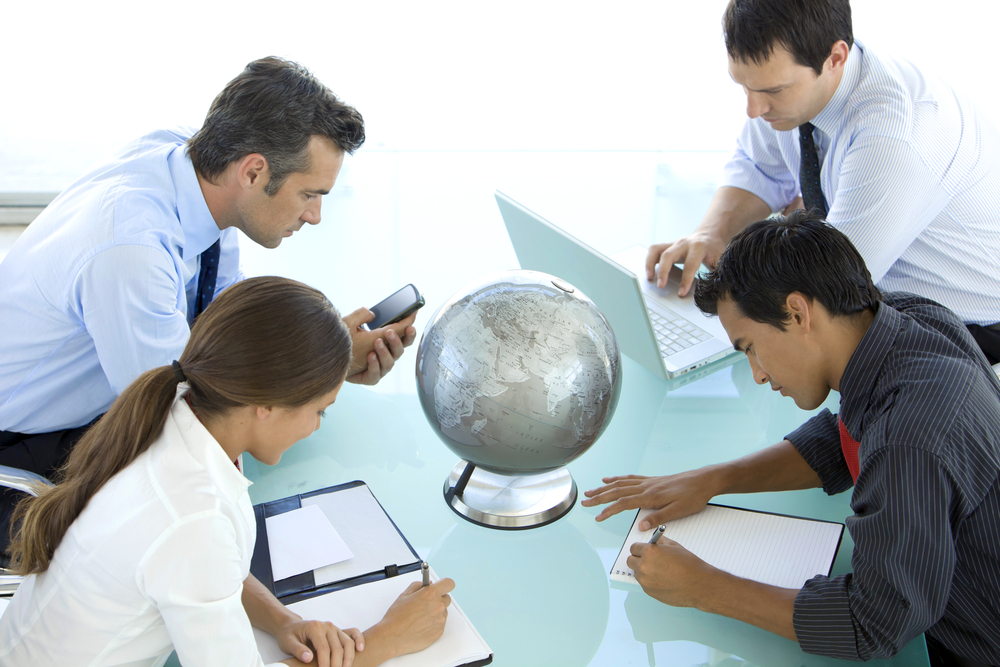 The World Health Organization’s Mental Health Gap Action Program (mhGAP) was created in 2008 to close the “treatment gap” for mental illnesses in Low- and Middle-Income Countries (LMICs). The program, designed to be used by practitioners outside of the mental health field, has both a written and electronic treatment guide. The guide itself, which has been adopted by over 80 countries worldwide, relies heavily on evidence-based medicine and a universal understanding of mental disorders.

In contrast to other articles and books that Mills has written, the most recent report focuses less on whether mental health can genuinely be made ‘global’ and more on the processes working behind the scenes attempt to make it ‘global.’ To better understand and elucidate those working to globalize mental health, Mills interviewed the individuals who helped create the mhGAP guidelines years prior.

Between July and December of 2018, 19 total interviews were conducted, half of which were with the initial creators of the original mhGAP guidelines, otherwise known as members of the Guideline Development Group (GDG). Participants were mainly interviewed online due to the diversity in geographical location. Each participant was interviewed with a semi-structured interview questionnaire explicitly designed to allow for each participant to prioritize narratives and stories they felt were most important without straying too far from the topic at hand.

Eighteen of the original GDG were contacted, 12 agreed to participate, and nine were interviewed. Mills coded each interview utilizing a framework of thematic analysis. Alongside thematic analysis, official documents made publicly available by WHO relating to the production of the mhGAP guidelines were also reviewed and analyzed.

“By focusing on interviews and the ‘behind-the-scenes’ mundane processes in the production of the mhGAP Guidelines, the findings illuminate perspectives that may be missing from both the official documentation process and the consensus presented in official GMH literature.”

Each of the above strategies requires a particular concession from the strategists and experts, despite their respective understanding that there is good reason to be skeptical and critical of a universal tool. Nonetheless, experts were chosen by standards that excluded individuals with lived experience and psychosocial disabilities. This exclusion only further revealed the process of deciding what counts as evidence to be deeply situated and isolated—simultaneously allowing for a nuanced understanding of cultural relativism to be given the back seat to immediate action and technical precision. Then, when the guidelines are unsuccessful, it is not the tool’s fault but rather the context and culture it is placed within.

Mills notes that the above strategies are necessarily iterative, unstable, and exclusive. She argues:

“The inherently unstable universality of mental health allows attention to be turned to the conditions and contexts that produce the perception held by some within GMH that strategic universality is required or desirable, shifting focus onto the labor that goes into making mental health global.”