In the Global North, mental health problems have ceased to be closely guarded family secrets and become a socially acceptable topic of conversation. While princes, politicians and pop stars openly share their tales of personal despair with the entire global village, the villagers themselves are increasingly emboldened to seek medical support while navigating their own troubles and travails. Maybe the most widely discussed mental health issue is depression, which the World Health Organization now ranks as the number one cause of disability burden worldwide.

Michael P. Hengartner, in his new book Evidence-biased Antidepressant Prescription: Overmedicalisation, Flawed Research and Conflicts of Interest, reminds us that “until the 1970s, depression was considered a severe but rare disorder… Depression experts of the time consistently emphasised that most people with depression would recover spontaneously and remain well.”

The shift to today’s conventional wisdom—that depression is a highly prevalent medical condition requiring a pharmaceutical response—only took place in the 1980s, deliberately boosted by pharmaceutical companies hoping to increase the market for antidepressant drugs. 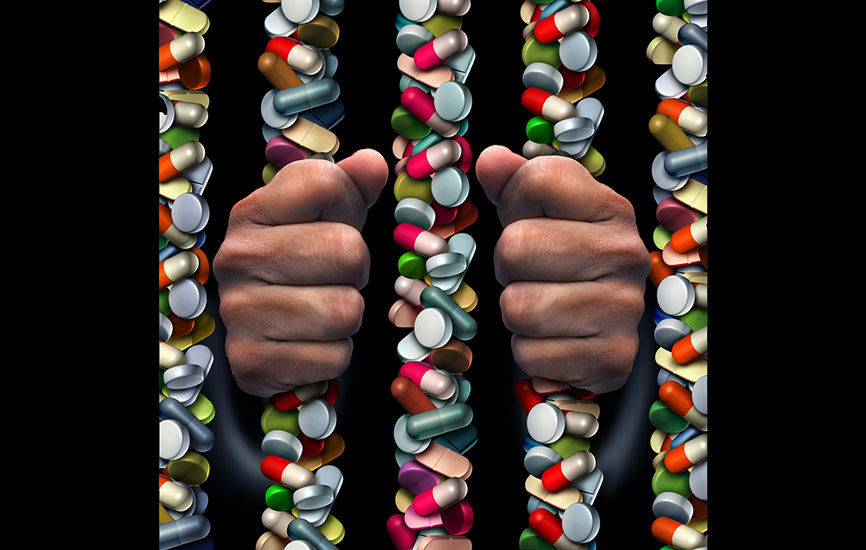 Hengartner forcefully argues that these drugs are now being widely overprescribed, and probably cause most patients more harm than good. To make his case, he takes a broad sweep, discussing how depression is defined, researched and treated.

He contends that the current threshold for diagnosing depression is far too low and rests on vague criteria, causing epidemiologists to overestimate its prevalence and doctors to needlessly medicate healthy people. Echoing Allen Frances’ classic book Saving Normal, he writes that “many conditions diagnosed as major depression are neither major nor a mental disorder,” but rather “normal (adaptive) responses to problems of everyday life” that do not require medical treatment.

On the research front, Hengartner’s main gripe is with the dominant “chemical imbalance and serotonin deficiency” model of depression favoured by industry, which he claims is not supported by evidence, has yielded very little insight into the neurobiology of depression, and has led to almost no progress in mental healthcare. Furthermore, he flags widespread and systematic biases in the design of clinical trials of antidepressant drugs, including unrepresentative samples, very short observation periods, frequent unblinding, co-medication with sedative-hypnotic drugs, as well as downstream reporting bias. In Hengartner’s view, decades of antidepressant trials have “still not conclusively answered… how well antidepressants work” and whether their effects are clinically relevant.

Meanwhile, professionals like himself who question the conventional wisdom on these drugs or highlight their harms are routinely marginalised or discredited, Hengartner complains. “These discrediting attacks certainly keep some researchers from addressing critical research questions and asking inconvenient questions… Deliberately or not, such attacks silence dissenting voices and result in scientific censorship.” As a result, there is limited awareness among clinicians and patients of the sometimes severe and possibly lifelong harmful side effects of antidepressant drugs.

As a first step towards fixing the system, Hengartner proposes narrowing down the definition of depression. In addition, instead of immediately reaching for the prescription pad, primary care providers in most cases should steer patients towards non-pharmaceutical treatment pathways, or simply adopt a stance of watchful waiting. For patients with severe depression, drugs should only be prescribed after careful discussion of their potential side effects, including the risk of dependency. Finally, future clinical trials should be publicly funded and focus on quality of life outcome measures rather than just on core depression symptoms, and be supplemented by “pragmatic real-world effectiveness trials with representative samples and long-term follow-up” of at least six months.

This book is well written, well researched and exhaustively referenced throughout. In addition, while the author is relentless in his critique of the status quo, he deliberately steers clear of extremism, taking pains to emphasise that “a blanket condemnation of antidepressants is inappropriate and not in the patients’ best interest, for some adults with severe clinical depression may benefit from antidepressants.”

Hengartner magnificently succeeds in his goal of making a strong argument that antidepressants are being overprescribed. However, being firmly located within one of two hostile camps, he sometimes appears to succumb to the temptation of setting up strawmen to knock down, and may not always give countervailing arguments and evidence the space and consideration that they deserve.

As a layperson not familiar with the broader literature, I would be cautious in treating this book as the final word on a complex issue, but can warmly recommend it a well-researched and highly readable entry point into this important debate.

This book review is published under a creative commons license (CC-BY 4.0).