The chemical imbalance theory—the notion that low serotonin causes depression—originated in the 1960s. Beginning in the 1990s, the pharmaceutical industry heavily promoted this explanation of depression to the public through direct-to-consumer advertising. As a result, this theory is often used to justify taking antidepressants, particularly SSRIs, which act on the serotonin system. The only problem: this theory has been debunked.

“This review suggests that the huge research effort based on the serotonin hypothesis has not produced convincing evidence of a biochemical basis to depression. This is consistent with research on many other biological markers. We suggest it is time to acknowledge that the serotonin theory of depression is not empirically substantiated.”

Joanna Moncrieff led the research at University College London. Also among the researchers were Mark Horowitz and Michael Hengartner, all of whom have been interviewed by Mad in America about their work. 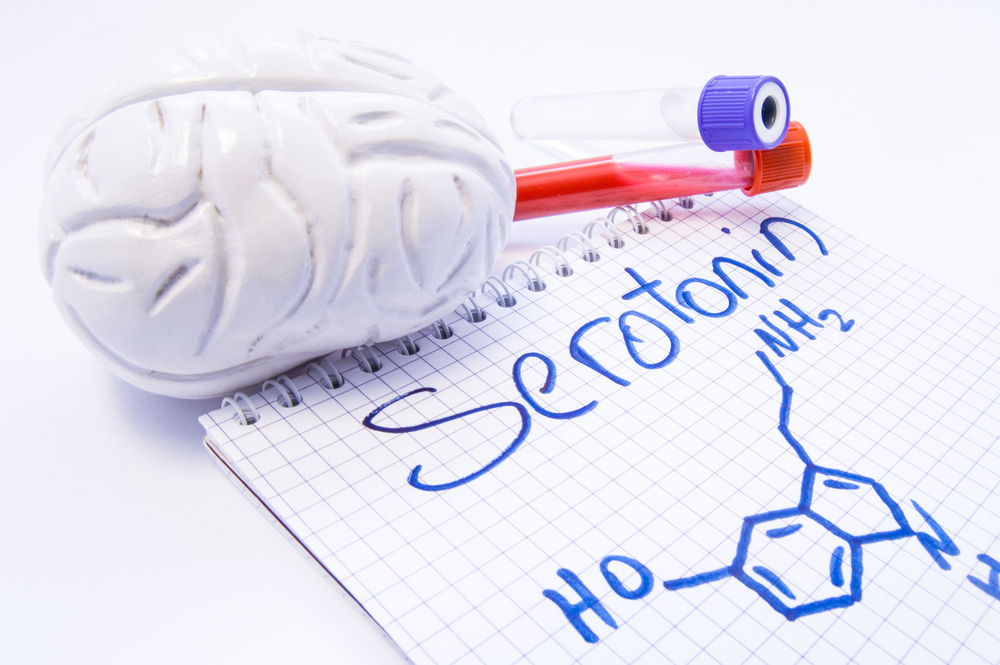 Moncrieff and the other researchers note that no comprehensive review of the evidence for or against the serotonin/chemical imbalance theory exists. So their study aimed to fill that gap:

“We sought to establish whether the current evidence supports a role for serotonin in the etiology of depression, and specifically whether depression is associated with indications of lowered serotonin concentrations or activity,” they write.

Their specific findings were as follows:

The newer genetics studies were of the highest quality and provided the surest evidence of no connection between serotonin and depression. Among the other studies, the more recent and methodologically rigorous studies all came to a negative conclusion. Older studies, and those prone to bias (such as by not accounting for the effect of antidepressants), found more inconsistent results. The authors add:

“Whereas some earlier, lower quality, mostly smaller studies produced marginally positive findings, these were not confirmed in better-conducted, larger and more recent studies.”

This is the first comprehensive review to examine all the evidence in a systematic analysis. However, for decades, researchers have criticized the debunked theory and its influential impact on the public consciousness:

But what are the harms of this belief? According to Moncrieff and the other researchers, belief in the chemical imbalance myth leads to several problems. First, a pessimistic mindset about depression—people believe they have no control over their own moods and can never change because it’s just how their brains are “wired.” This discourages people from attending psychotherapy or otherwise trying to make meaningful changes in their lives. Instead, they focus on using antidepressant drugs.

Unfortunately, for most, antidepressants don’t work (for instance, one recent study in real-life patients found that less than 25% of people improve, even after aggressive treatment, including multiple antidepressants). This leaves the other 75% feeling hopeless since they believed only a biological treatment could help.

However, even those for whom the drugs have no effect are reluctant to discontinue antidepressants since they believe that depression will be even worse without the impact of the drugs on serotonin levels. This means that a large proportion of those taking antidepressants—at least 75%—are exposed to the harmful long-term adverse effects of the drugs—weight gain, sexual dysfunction, and emotional numbing among the most common—without experiencing any benefit.

“It’s not an evidence-based statement to say that depression is caused by low serotonin; if we were more honest and transparent with patients, we should tell them that an antidepressant might have some use in numbing their symptoms, but it’s extremely unlikely that it will be the solution or cure for their problem.”

Response to Criticism of Our Serotonin Paper