From Inside Climate News:

“For years, researchers have known that air pollution can worsen such respiratory conditions as asthma in children. But a recently released study has shed new light on how exposure to airborne pollutants can also affect the developing brains of the very young.

Researchers have found that toddlers exposed to particulate matter score lower on IQ tests—losing as many as 2.63 points on those exams for every 2 micrograms per cubic meter of pollution exposure.

And the harm from pollution, researchers found, can begin long before birth: Children of pregnant women who were exposed to air pollution from fossil fuel exhaust and particulate matter in utero are more likely to experience behavioral problems and poor cognitive performance, they report.

The findings, part of a peer-reviewed study in the June issue of the journal Environmental Health Perspectives, builds on a growing body of research examining the effects of pre- and postnatal exposure to pollution on children. A previous study had found, for example, that toddlers have a 6% increased risk of behavioral problems for every 2 parts per billion of nitrogen dioxide to which they are exposed. Nitrogen dioxide is commonly found in vehicle exhaust and emissions from industrial plants….” 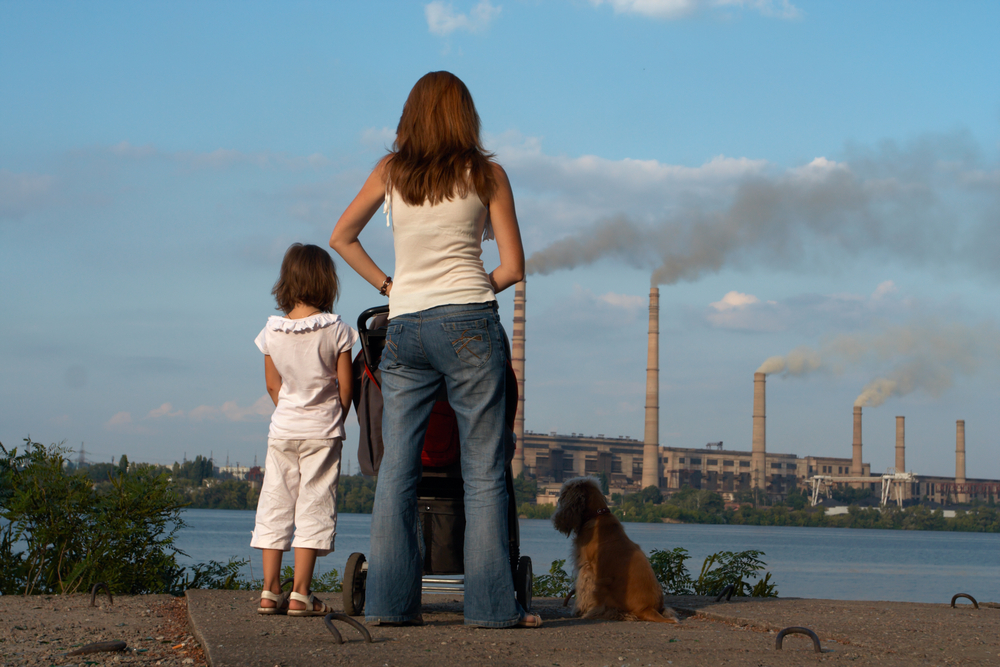