Experts have warned us how we are increasingly being socialised into surveillance capitalism which seeks not only to use our data to sell us more stuff, but to manipulate our behaviours. Vast numbers of data points gathered about us means our behaviours become more predictable, and this becomes very useful to a range of industries looking to maximise returns, productivity and reduce risk.

What if this same idea was applied to how we predict mental health conditions? Let’s say governments wanted a population level screening tool that could comb your social media or other online trails, and through machine learning and algorithms build a profile about the kind of person you are likely to be, and more importantly the likelihood that you fall into certain psychological/psychiatric classifications of concern. This isn’t an episode of Black Mirror; this is the emerging world of digital phenotyping in psychology and psychiatric research, and it should concern us for several reasons. 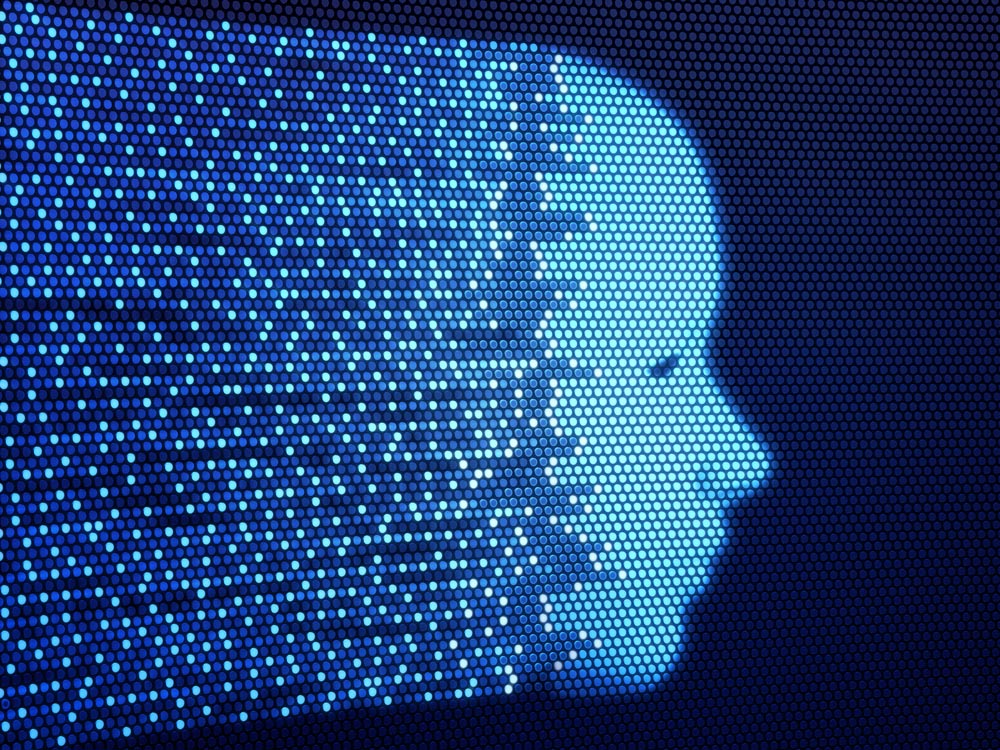 Put simply, the term digital phenotyping refers to the use of digital and other online data to draw conclusions about mental states or psychological characteristics of a person. Some digital phenotyping projects are focussed on capturing self-report data via smart devices to “build a rich, personalised digital picture of behaviour, track markers of depression and anxiety, and develop new ways to diagnose illness, choose effective treatments and detect relapse before it occurs”. Some research approaches trawl social media and public online sources to develop these digital phenotypes while other research seeks to capitalise on the ubiquity of smartphone use:

“Building on the widespread adoption of smartphones as the principal enabling technology, digital phenotyping has been enthusiastically adopted as a research theme in mental health.”
–Huckvale, Venkatesh, and Christensen

The ethics of data harvesting is murky, particularly when it comes to publicly available information. Concerns regarding digital surveillance are outlined in the Health and Human Rights Journal, and they echo global concerns around the ways in which profiling technologies can be used to perpetuate discrimination and racialisation.

There are instances in Australia where the use of data has resulted in extraordinary harms to people receiving government support payments and where governments have used technology and profiling to intervene and dehumanise the lives of Indigenous people (for instance, the cashless debit card). These examples of punitive welfare are premised on notions of who are the deserving/undeserving poor, which as will be shown has origins in psychological classifications. While these examples are specifically from Australia, they are not unique to this context and numerous examples of data violence can be found elsewhere.

In addition to ethics of data harvesting, there are long histories of harms enacted by psychological and psychiatric research, particularly relating to racial discrimination and racism and to the ways in which psychology has contributed to the erosion of Indigenous culture in Australia. Although there have been public apologies and moves to rectify some of the harms done, questions remain as to how such harms emerge from these human sciences in the first place.

A key mechanism of these kinds of violence is to use psychological knowledge to turn social, political, and cultural problems into problems of the individual. An historical example of this is the psychological classification of ‘feeblemindedness’ which was conceived in the mid-19th century as a personal characteristic that emphasized a “lack of mental development and inability to make good in society”. Whilst this may seem an innocuous descriptor, what it gave rise to was a range of psychological tools (such as intelligence testing), language and practices. The term was subsequently used to classify Indigenous, ethnic and migrant communities and was also claimed to be an observable sign of a genetic flaws, ultimately deployed in service of the eugenics movement which believed that so-called social ills could be eradicated through “racial improvement” and “planned breeding”.

Psychological classifications are not benign labels, they can result in a cruel kind of victim-blaming as can be seen in recent psychology research on poverty which states “resource-scarce individuals should be encouraged to improve themselves and bridge the poverty gap through their own efforts, instead of destroying others’ advantages”. While the research does acknowledge that poverty is significant problem worldwide, it situates the problem of poverty as one of “mindset”. According to critical psychologist Thomas Teo this can be understood as epistemological violence, which he describes in this way:

“The term epistemological violence as it is used in the argument does not refer to the misuse of research in general but is specific to theoretical interpretations of empirical results that have negative connotations for the Other in a given community”.

The psy-complex plays a significant part in curating the background of how we understand socially what it is to be a capable/good/well/stable/fit human. These normative categories operate as what Foucault termed “dividing practices”, whereby the people can be divided within themselves or divided from others, and examples are “the mad and the sane, the sick and the healthy, the criminals and the ‘good’ boys”. Thus, psychological concepts and classifications can seep into society and give credence to moralisations about ways of being.

For over 20 years homosexuality was regarded as a disorder by the official diagnostic manual of psychology/psychiatry (the Diagnostic and Statistical Manual of Mental Disorders), only being removed in 1973. Despite its removal, the residue of it being labelled a disorder continues to embolden discrimination and harmful practices such as conversion practices. Fifty years on, this authoritative text still contains something known as ‘transvestic disorder’ which is described as a disorder “characterized by at least 6 months of experiencing recurring sexual arousal brought on by the act of cross-dressing”. The classifying of cross-dressing as a disorder surely has the capacity for similar harms through stigma, discrimination, violence and adds fuel to anti-trans disinformation.

While these historical examples might seem to be outliers, we could also point to a number of more recent psychological classifications that are laden with certain cultural values and/or moralisations (e.g. premenstrual dysphoric disorder, gambling disorder, social communication disorder). As social or cultural issues these things may indeed exist; the question is, what happens when they become properties or characteristics of certain ‘kinds’ of people?

Philosopher Ian Hacking’s work focuses on the human sciences (in which he includes psychology and psychiatry). His work seeks to understand the ways in which these human sciences create “kinds of people” that in some way did not exist previously; he refers to this as “making up people”. He proposes that much of the work of these sciences is to develop, define and maintain classifications of these “kinds”. Traditionally these ideas of classification have been explored under the philosophic tradition of nominalism; however, Hacking’s is more dynamic than this, as he believes people interact with the classifications, thus changing them and how they are understood. He refers to this dynamism as the “looping effect” and “once a new description, associated with a classification, becomes socially available, it prompts reactions by enabling new conceptual possibilities for being and acting”. This looping effect has important implications for how the psy-complex operates as a cultural producer and product of modernity.

Digital phenotyping has a host of conceptual issues not explored here, but it can be regarded as another example of the the psy-complex’s compulsive methodologism, the “uncritical privileging of scientific methodology over other research concerns”. Thus, the concern isn’t only the use/misuse of people’s data, it is the emergence of more tools for the psy-complex to classify and moralise behaviours and ways of being. As shown here, it is often marginalised communities that then feel weight of these classifications. For government and policy makers these new psy-technologies could serve as short-hand for victim-blaming whilst under the cover of preventative public health, thus influencing who is deemed deserving of funding and who is not.

At a time where there are increasing rates of psychological distress and insufficient psychological and psychiatric services to address them, mental health surveillance could easily become a part of government strategies. Proponents of these digital methods will rationalise the approach as proactive, cost effective and will insist on its utility as a screening tool. However, data harvesting is also about exposing vulnerabilities and therefore the danger of data being used for social control and behaviour change is very real.

With socioeconomic, political, and ecological issues impacting people’s health and wellbeing, psychology and psychiatry should be pursuing approaches that maximise human dignity and address the complexities of psychological distress. They should be focussed on the material inequities that underpin poor health, and advocating for approaches that empower communities and their collective, cultural wellbeing.