Nunavut, Canada’s largest and northernmost territory, is suffering from a suicide rate that is 10 times the national average.  “In the case of Inuit boys 15 to 19,” CBC News reports, “the suicide rate is 40 times higher than those of their peers in the rest of Canada.” A judicial inquest was ordered to examine the issue.  The results revealed the underlying risk factors—“from the effects of historical trauma and its symptoms to the high rates of child sexual abuse, alcohol and drug use, poverty, high school dropout rates, and the cultural losses brought about by residential schools and forced relocations.” 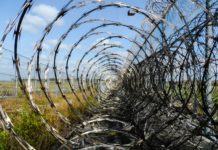 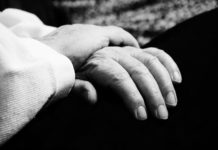