A new study, published in SAGE Open Medicine, explores whether exposure to family member incarceration (FMIC) during childhood leads to diabetes in adulthood. Researchers found a link between experiencing FMIC in childhood and diabetes for men. They call for further research investigating negative long-term health impacts of exposure to FMIC in childhood for men and identify structural changes that may alleviate some of these long-term adverse effects.

The researchers, led by Dr. Bradley A. White of the University of Alabama, write:

“A growing literature supports the link between FMIC and both psychosocial and physical health outcomes. Recent investigations suggest that FMIC predicts a variety of health concerns related to inflammation, such as asthma, elevated cholesterol, and myocardial infarction.” 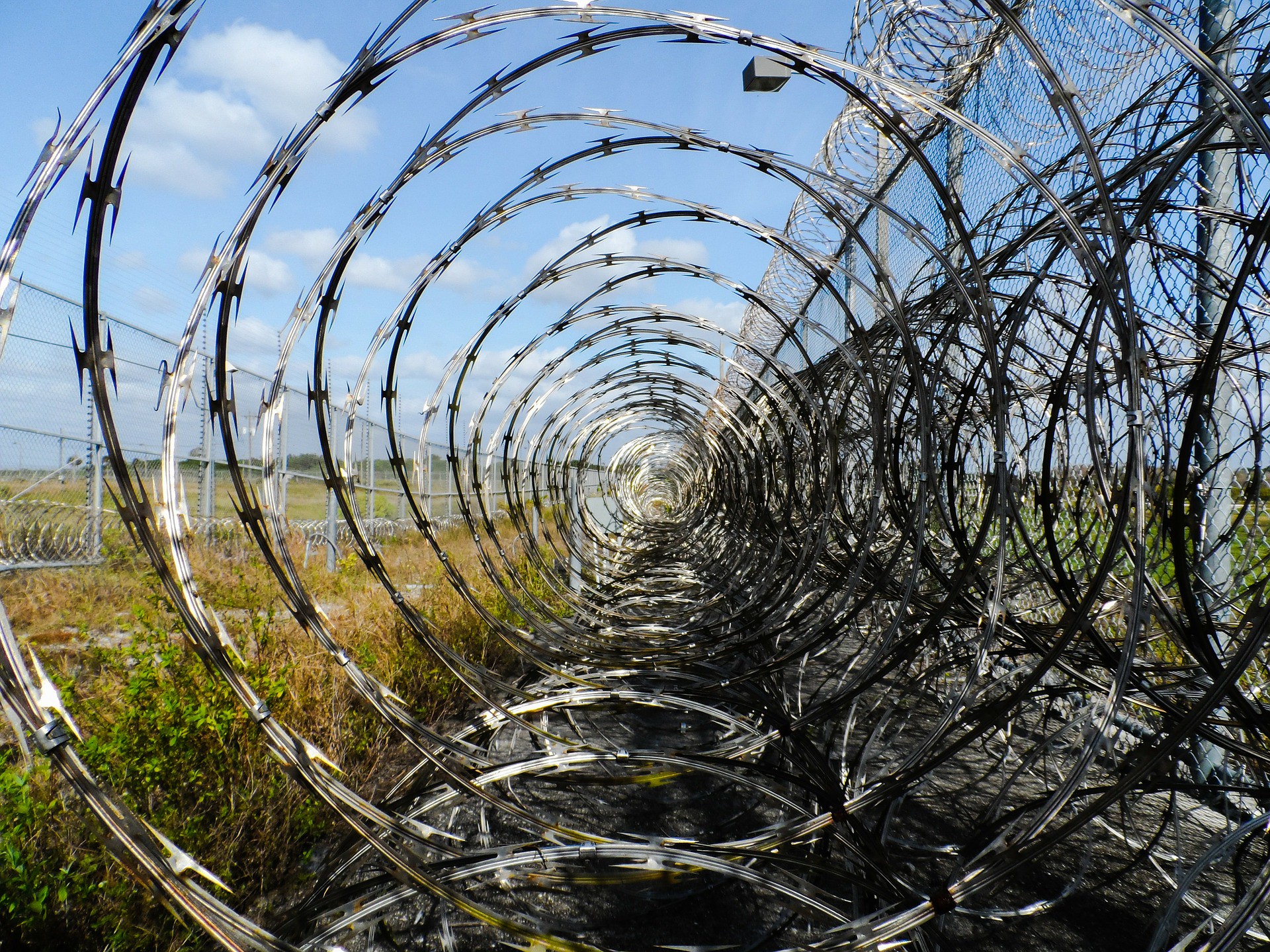 Research examining the impacts of adverse childhood experiences (ACEs), including neglect, abuse, and overall negative experiences in the home, has grown over the past two decades. This research has revealed that ACEs have damaging effects on children and can continue into adulthood in the form of physical and psychological issues.

Further, some studies suggest that parents’ exposure to trauma as children can have a generational impact on their own children’s health. Although exposure to the incarceration of a family member is on the rise in the United States and has been linked to a number of health concerns, the long-term effects of this experience remain underexplored.

While ACES have been shown to negatively affect physical health long-term, men appear to be especially at risk for health problems due to more cortisol reactivity to stress than women. Additionally, men who experience a parent’s absence during childhood tend to have higher cortisol levels than women who have experienced parental absence in childhood. Further, girls and women are more inclined to reach out to others for support following difficult experiences than boys and men, which may buffer adverse stress reactions.

In addition to highlighting that men might be particularly vulnerable to negative health risks, the authors also identify increased risks for diabetes and exposure to family member incarceration in terms of race, gender, and age – with people of color, individuals who are 65 years and older, and those of lower socioeconomic status being more exposed to FMIC and at higher risk for diabetes than individuals belonging to other groups.

They emphasize other connections between FMIC and health risks for diabetes, such as cigarette smoking, obesity, depression, witnessing parental domestic violence, and lack of access to health insurance and medical care. Although not addressed in this study, type 2 diabetes has also been linked to antidepressant and antipsychotic use.

In the current study, researchers used data from the CDC’s Behavioral Risk Factor Surveillance System and computer-assisted telephone interviews to collect data from a large population of individuals across five U.S. states – Iowa, Tennessee, North Carolina, Oklahoma, and Wisconsin. Researchers conducted a statistical analysis to examine the odds for diabetes, based on self-reports of individuals who endorsed diabetes diagnoses, for participants who reported experiencing family member incarceration in childhood. 16.6% of the men and 13.8% of the women interviewed had diabetes.

Researchers found that men who endorsed a diabetes diagnosis were much more likely to have had exposure to family member incarceration than men who did not. There was no link found between women with diabetes and FMIC.

In reporting their findings, the researchers write:

“Based on a large data set with representative data from five states, and consistent with predictions, we found that the age-race adjusted odds of diabetes were higher for men exposed to FMIC compared to those who had not experienced that childhood adversity.”

Specifically controlling for childhood exposure to FMIC, the researchers found that those who had been exposed to FMIC, particularly men, had significantly higher odds of diabetes than those who had not. They highlight that this finding is consistent with approaches that suggest that experiencing adversities early in development negatively impacts systems designed to respond to stress and inflammation, such as insulin resistance and metabolic dysfunction, both of which have been identified as contributing factors to diabetes.

There are several limitations present in this study, such as the reliance on a database to collect information, which resulted in a lack of information regarding other risk factors for diabetes, such as family history or nutritional impacts. The nature of the relationship between the incarcerated family member and participant and the age at which the exposure to incarceration occurred was also unknown, leaving out particularly vital information in understanding how FMIC affects children long-term.

Diagnosis of diabetes, as well as exposure to FMIC, were also based on self-report. Further, the data examined does not allow researchers to draw clear lines between FMIC and diabetes but rather make inferences.

They highlight diversion and community-based programs, placing incarcerated individuals in prisons close to their families for easier visitation, and the development of visitation policies that do not place an undue burden on family members as some ways to reduce the negative effects of incarceration.

In terms of health policies and practices, the authors suggest that early intervention with children and adolescents, particularly boys, experiencing FMIC is critical to reducing long-term health risks. They also suggest that screening adults with diabetes who have had exposure to FMIC may help address and prevent other negative health outcomes. They also call for further research into the development and implementation of approaches to reduce the adverse effects of FMIC on older adults.