The UK’s Independent reports on the Belgium city of Geel, where local families have welcomed people with mental health issues into their homes as boarders since the 14th century.  Though, the people of Geel reject the common language and perceptions of “madness.” “Few hosts in Geel would regard the practice as therapy but the city has drawn the praise of psychiatrists through the centuries for the success of its care, allowing people to live with their conditions in a loving environment without being separated from society or treated as a patient.” 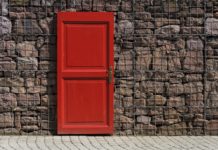 Opening Doors in the Borderlands: An Interview with Liberation Psychologist Mary Watkins 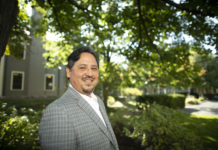 When Healing Looks Like Justice: An Interview with Harvard Psychologist Joseph Gone