In a guest blog for the Scientific American, Peter Kinderman takes on the “harmful myth” that our more distressing emotions can best be understood as symptoms of physical illnesses. “Our present approach to helping vulnerable people in acute emotional distress is severely hampered by old-fashioned, inhumane and fundamentally unscientific ideas about the nature and origins of mental health problems.” 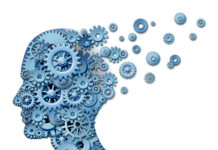 Has Critical Psychiatry Won the Debate on Reductionism? 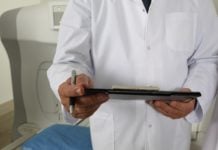