In Melbourne, Australia, Garth Daniels is suing a hospital and two doctors after he claims they administered electroconvulsive therapy, or ‘shock therapy’, treatments against his will. “Daniels has been shocked 31 times in the last four months and he’s also been tied to his bed with velcro straps for much of the year.” 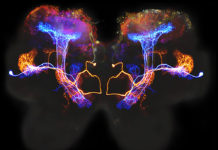 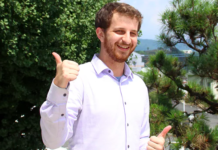 New Zealand Man Died After Being Restrained in Japan