Following an extensive systematic review of treatments for major depression, the American College of Physicians (ACP) issued a recommendation to clinicians suggesting cognitive behavioral therapy (CBT) as a first-line treatment for major depressive disorder along with second-generation antidepressants. The results of the review revealed that CBT and antidepressants have similar levels of effectiveness but that antidepressants present serious side-effects and higher relapse rates. 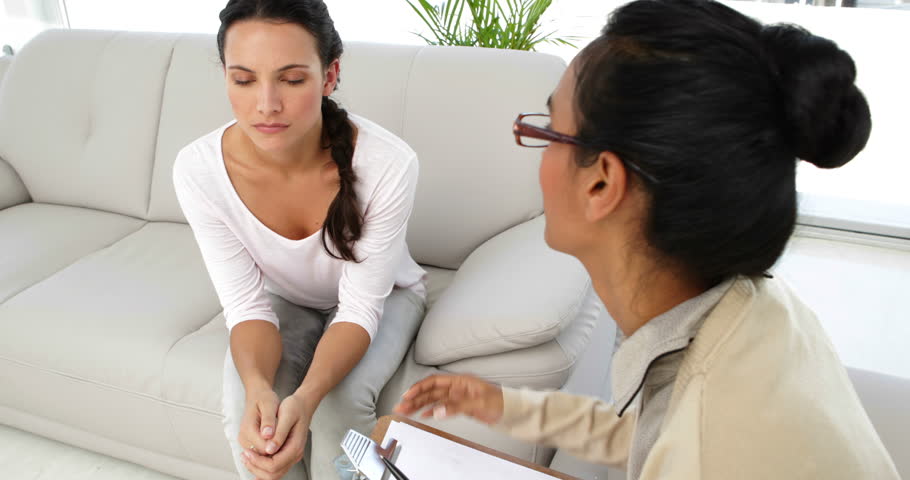 “Although [second generation antidepressants] SGAs are often initially prescribed for patients with depression, CBT is a reasonable approach for initial treatment and should be strongly considered as an alternative treatment to SGAs where available,” the researchers concluded.

While the available evidence showed that SGAs had greater effectiveness than omega 3s and escitalopram (SAMe), there was no difference in response between SGAs and interpersonal therapy, psychodynamic therapy, acupuncture monotherapy, St. John’s Wort, yoga, exercise, or CBT.

Currently, “patients are often treated for depression by primary care physicians who frequently prescribe SGAs,” but in their review, the ACP found that antidepressants were no more effective than therapy or alternative treatments.

“For most comparisons studied, low-quality evidence showed no difference in effectiveness or adverse effects between first-line intervention using pharmacologic (SGAs) or nonpharmacologic (CAM or exercise monotherapies or combination therapies) treatments in patients with MDD.”

Qaseem A, Barry MJ, Kansagara D, for the Clinical Guidelines Committee of the American College of Physicians. Nonpharmacologic Versus Pharmacologic Treatment of Adult Patients With Major Depressive Disorder: A Clinical Practice Guideline From the American College of Physicians. Ann Intern Med. [Epub ahead of print 9 February 2016] doi:10.7326/M15-2570 (Full Text)

New Data Supports Acupuncture as a Treatment for Depression