According to a recent study published in the journal Psychiatric Services, black patients are almost twice as likely as their white counterparts to be diagnosed with schizophrenia, while white patients are significantly more likely to receive a diagnosis of anxiety or depression. The researchers also found that the likelihood of receiving psychotherapy for any diagnosis (34%), regardless of race or ethnicity, was much lower than the probability of receiving a psychotropic medication (73%). 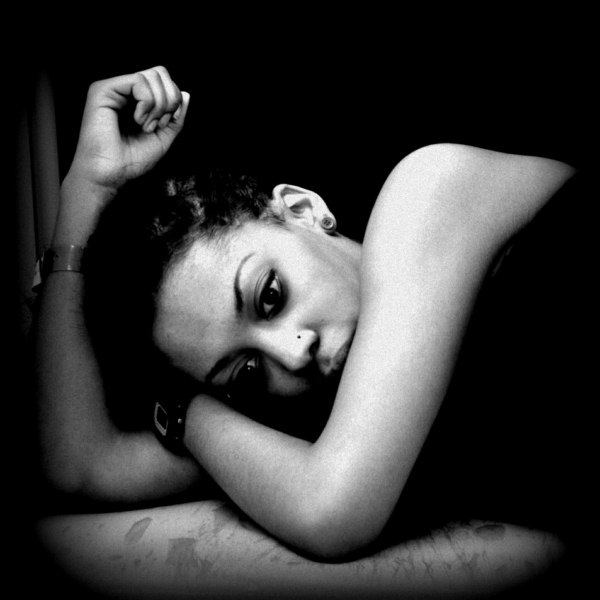 The researchers, funded by a grant from the National Institute of Mental Health (NIMH), looked at data on the diagnoses, psychotropic prescriptions, and psychotherapy records of over 7.5 million patients within the Mental Health Research Network. This study is an especially important addition to the literature as it uses health care records rather than surveys and self-reports, while also including a large, geographically and racially diverse representative sample of the population.

The data revealed that White patients were diagnosed with psychiatric conditions at a higher rate (19.8) than Black (13.5), Hispanic (14.3), and Asian (7.5) patients. Native American and Alaskan Native patients had the highest rate of any diagnoses (20.6).

While the data from this study does not reveal why these racial and ethnic differences in diagnosis persist, the authors point to previous research that reports that health care providers presented with the same symptoms are more likely to diagnose black patients with schizophrenia or bipolar disorder, while white patients are more likely to receive a diagnosis of major depression. 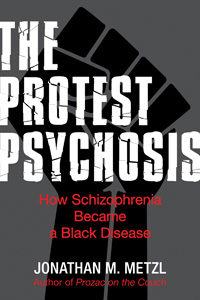 In 2010, the sociologist Jonathan Metzl wrote “The Protest Psychosis: How Schizophrenia Became a Black Disease,” detailing the dramatic racial and gender bias in people diagnosed with schizophrenia during the 1960s. In reviewing the charts from the Ionia State Hospital for the Criminally Insane in Michigan, Metzl found that in the fifties, schizophrenia was used as a label to explain why some women were unable to perform their expected roles as mothers and wives, but in the 1960s, during the civil rights movement, the diagnoses switched to apply to African American men from Detroit who presented with “paranoia against police.”

Saving Lives or Cementing Stigma? A Review of “Just Like You…”