Several members of Congress spoke this weekend signaling that they were ready to vote on legislation designed to speed federal approval of new drugs and devices. “While there are positive aspects of this legislation, many provisions would severely weaken the FDA’s drug and medical device approval standards and seriously harm rather than help patients,” said Jack Mitchell, director of government relations for the National Center for Health Research, which advocates for patient safety. “Congress shouldn’t sacrifice the safety and effectiveness of medical products in order to increase research monies.” 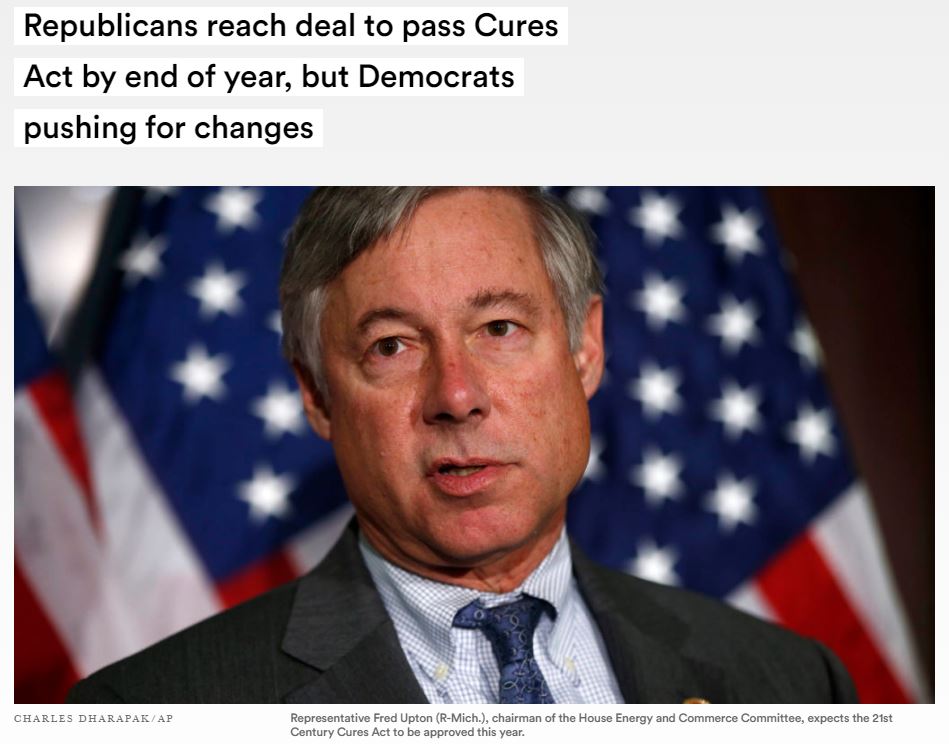