For the Boston Globe, Jeffrey Sachs examines America’s health crisis and finds its roots in inequality. “At the core of the crisis of health outcomes are the glaring economic, social, and political inequalities of the United States. The United States has the highest inequality of disposable income among high-income countries, and also the largest entrenched class of the poor and near-poor. All of America’s social-support systems — including health care, education, and the judicial system — are now clogged with human sorrows that would hardly exist in a more equal society: children who can’t read, young people without requisite job skills, households in legal woes unable to afford lawyers, and poor people in ill health bearing the disease burdens of poverty.” 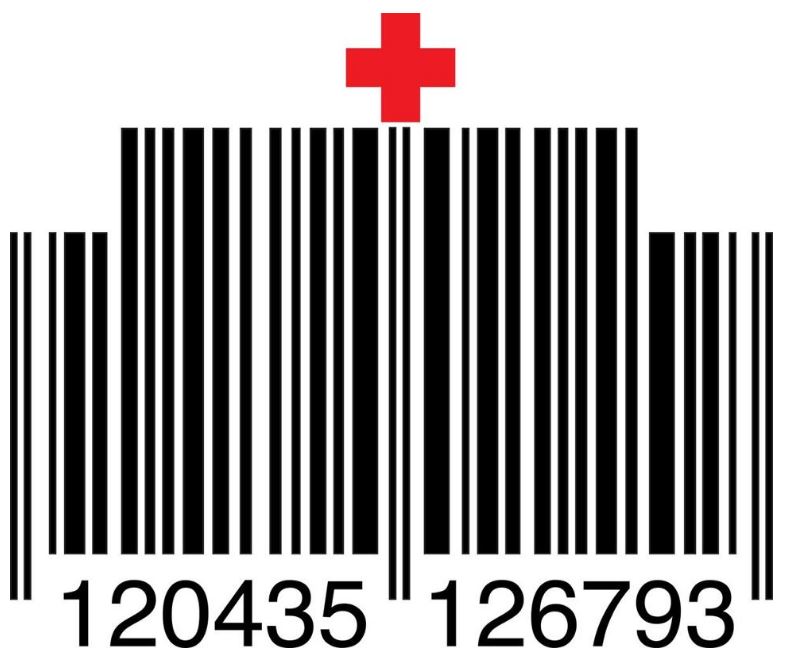