Psychiatrist Dan Fisher’s “opposing view” in USA Today makes the case — from a mental health perspective — against repealing the Affordable Care Act, which has made preventative rather than reactive care accessible to so many. “We need to transform our mental health system from one that tells people in acute crisis that they have a brain disorder requiring a lifetime of care without hope of recovery, to a system based on the real hope of recovery.” 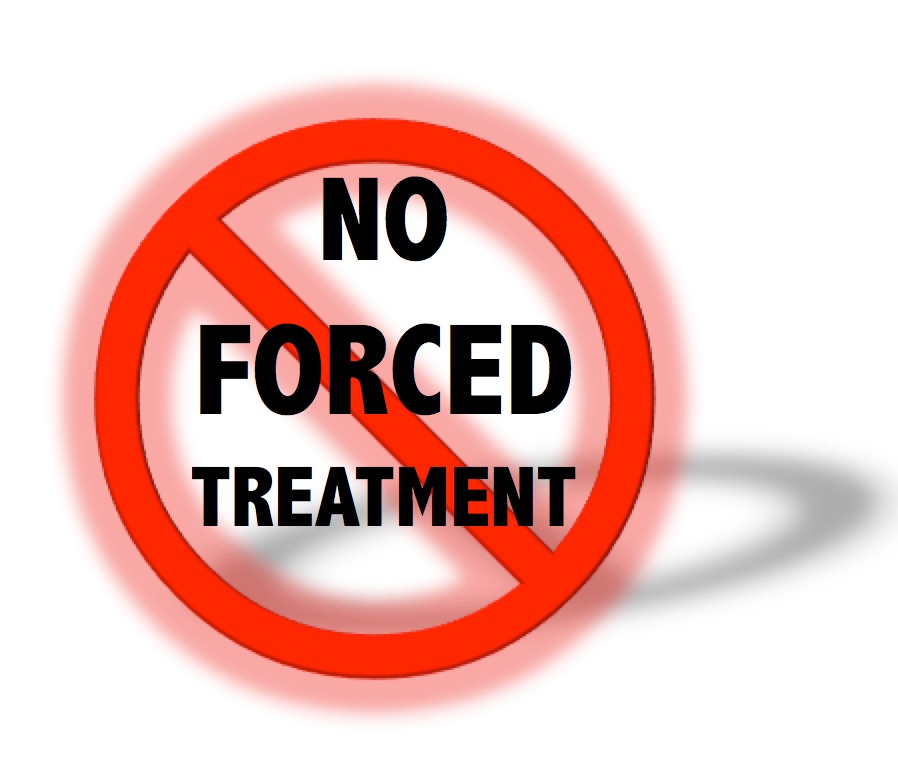