For STAT, Ed Silverman writes, “the incoming Trump administration may seek to undo a decades-old standard of evaluating drugs for effectiveness — to the detriment of every American who takes a prescription medicine.” 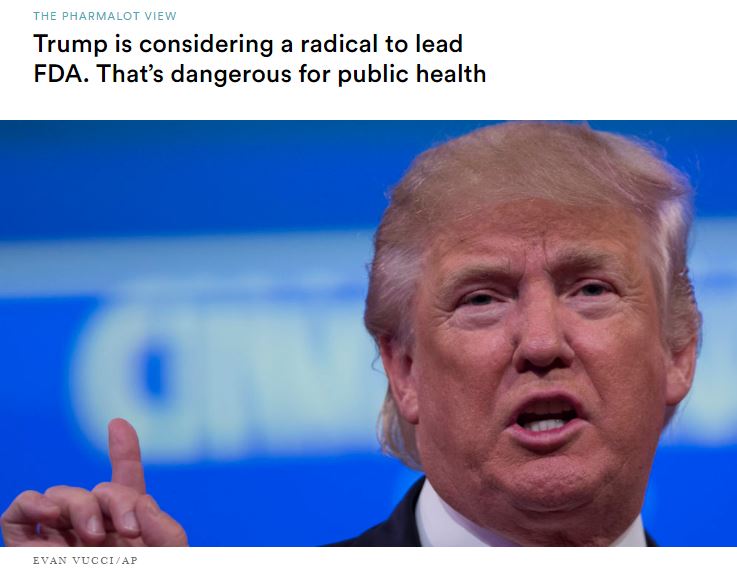